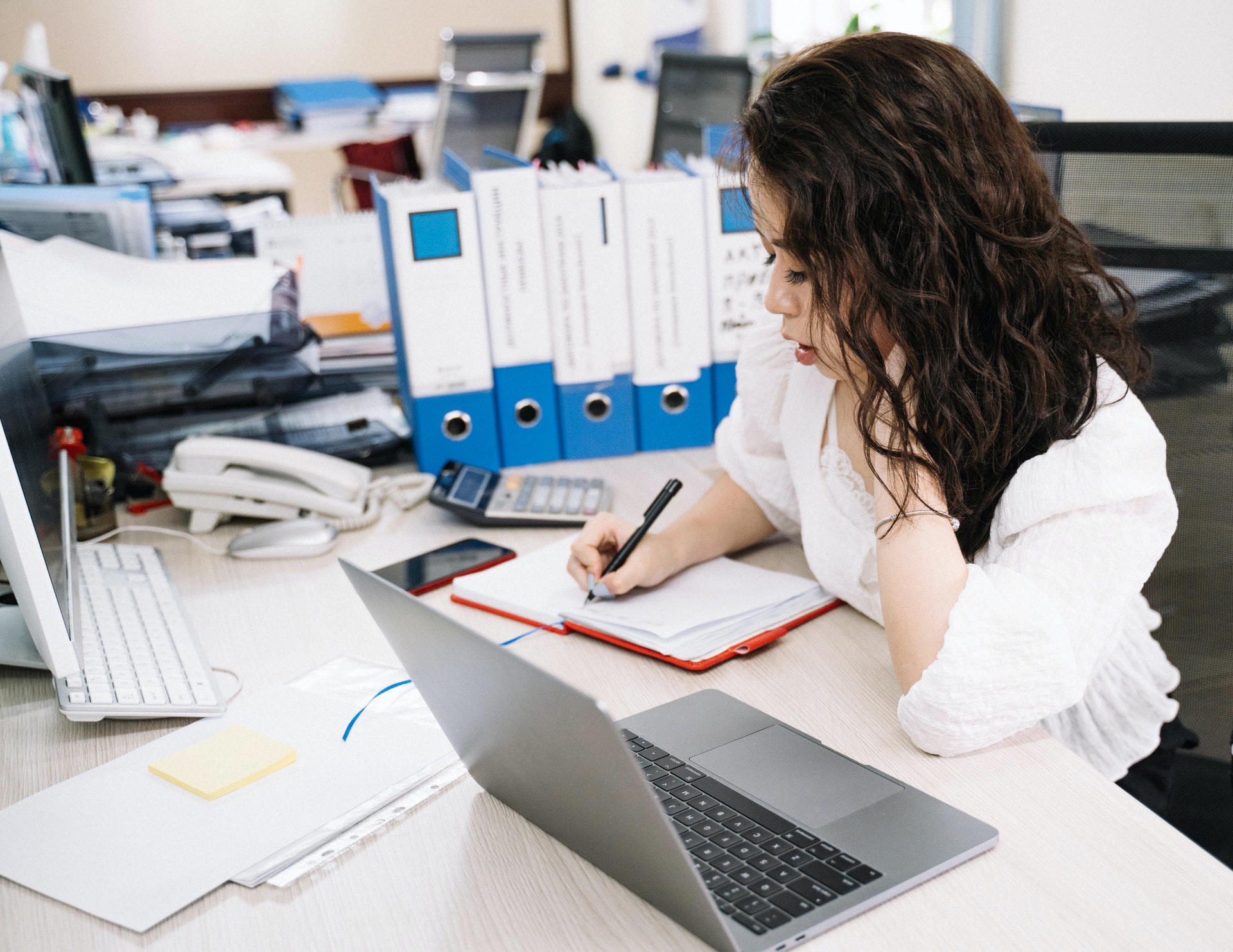 You probably have heard only male figures dominating the world of computers. For many years, it was hard to find any women involved in major technological development. However, that shouldn’t make you think that there aren’t any female figures in this field. Currently, the trend has shifted as more women have started to find their way to becoming important figures in the computer industry. The entry of these women has been inspired by some of the greatest female computer pioneers. Some of the latest features of technology that you depend on have been developed by women. Here are some of the unsung female computer pioneers that you should know about.

The way men have dominated the programming of computers makes you think that they are the only ones who developed that idea. You might be wrong since the first computer programmer in the world was a London-based woman popularly known as Ada Lovelace. Since she was a young kid, Mrs. Ada has had a profound passion for mathematics, which gave her the skills to become the world’s first programmer using the machine invented by her friend Charles Babbage.

Unknown to many, Carol Shaw was the first woman to become a video programmer. Mrs. Shaw, who was born in 1995, was known for developing River Raid and many more games. Carol Shaw played an essential role while working at Atari because she had the skills to handle difficult tasks for Atari2600. Through Mrs. Carol’s skills, Atari was able to develop cartridge games which later became popular.

Born in 1945, Adele Goldberg went on to become one of the notable figures in the programming world. The graphical user interface you currently use was influenced by the programming language that Mrs. Adele developed. Additionally, Adele Goldberg was part of the team that developed the design templates that have been used in software design. If you are a software designer, some of the designs you have used have probably been developed by Mrs. Goldberg. Some of the designs developed by Adele Goldberg have been employed in developing the desktop environment of Apple Macintosh. To add to her success as one of the female computer pioneers, Mrs. Adele was appointed the president to lead the Association of Computing Machinery between 1984 and 1886.

While mentioning female computer pioneers, you can forget about Stephanie Shirley, who created software to hire women. Stephanie Shirley, popularly known as Steve, was born in Germany in 1933. She is credited with creating one of the trusted platforms for women to venture into the IT industry. Through the development of her software company, which was popularly known as Freelance Programmers, Mrs. Stephanie was only focused on hiring women. Freelance Programmers, which is currently part of the Sopra Steria Group, enable many women to realize their potential in technology and pursue their passion within this field. Additionally, Stephanie Shirley created the Stephani Shirley Foundation, which has been undertaking different IT programs.

Society should not overlook women’s abilities because they have contributed a lot to the world of computers. Even though their effort has not been praised, they are still playing major roles in this industry. Women need to be appreciated the same way men are, even for the little effort, as it could make a huge difference later.