Skip to content
Latest News:
Some Tips About How To Plan The Perfect Wedding
President Trump’s Border Troops Are An Electoral Charade
Every Mother Wants Her Children To Have Only The Best 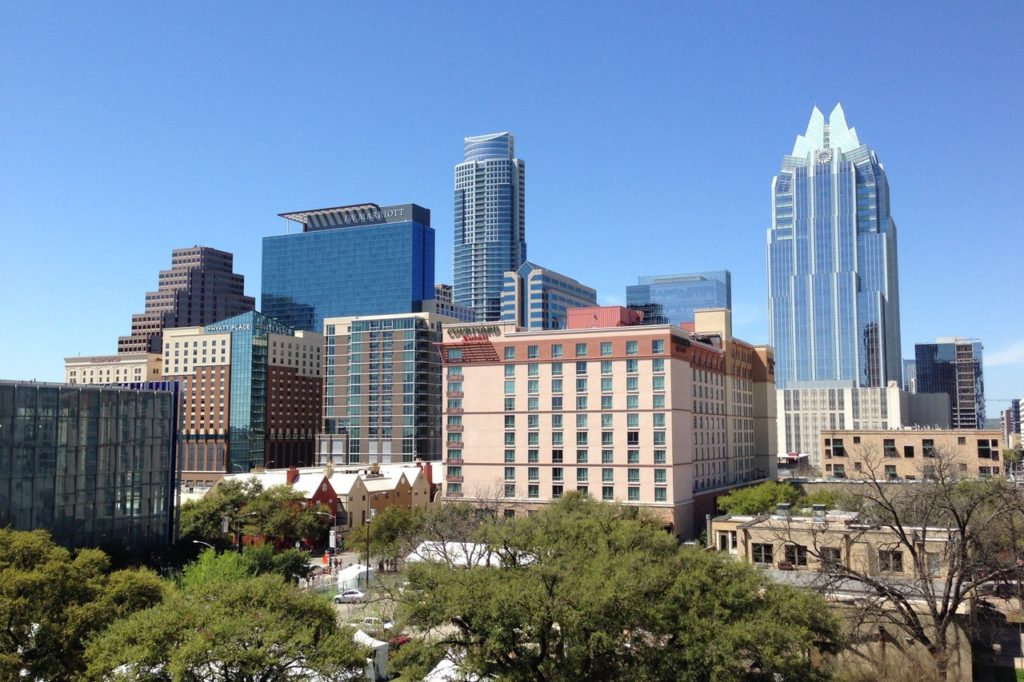 If you could choose to live anywhere, wouldn’t you prefer to be in a region that boasts a high life expectancy rate and a great quality of life? The seven areas listed below are regarded as among the best places to live for your health.

Houston is growing rapidly and welcoming plenty of new residents. One of the biggest draws to the area is the upbeat economy.

Houston and the surrounding areas have recently experienced a spike in jobs and commerce that is raising salaries and improving lifestyles. Plus, the housing market in the Houston area is fantastic!

But it’s also a great place to go for your health. The weather is great, the city is close to the beach, it has some of the best health care in the South, and if you live downtown, it has a great walkability score.

Given a population of just 55k, this small town isn’t the first thing you’ll notice on a map of Colorado, but it claims some notable statistics in the health department. U.S. News ranked Broomfield as the 5th healthiest place to live in 2020, based on a high life expectancy (80 years old), a high rate of physical activity among residents (88%), and a low rate of mental health days per month (just 3).

This is likely attributable to the beauty and outdoor recreation of the area. It’s nestled against the Rockies, and has great weather and a fantastic community vibe.

Niche.com places Irvine as one of the healthiest places to live in the United States – one of many cities in California that makes the list. It’s close to parks, hiking trails, and a short drive from the beach.

Irvine also has a great educational system and is considered one of the safest midsize cities in America. Berkley, San Francisco, Torrance, Pasadena, Glendale, Costa Mesa, Burbank, Carlsbad, Santa Clara, Thousand Oaks, Sunnyvale, and Oakland also made it onto the list of Niche.com’s top 20, which shows California isn’t a bad place to live up and down the coast!

Carver County is a collection of smaller cities on the outskirts of the Minneapolis-St. Paul-Bloomington metro area, with a population of about 91,000. Despite the amount of snow and dark winter days that Carver County gets each year, the city still scores surprisingly high on the mental health spectrum, and most area residents spend a lot of time engaging in physical activities.

In addition, there are plenty of shopping centers in the region, including the Mall of America, the largest mall in the United States. During snow days, residents of Carver County and the surrounding areas are often seen walking inside the mall for exercise.

Falls Church is a very small town (around 12,000) with a high life expectancy and great opportunities for health and wellness. It’s located just west of Arlington, and 20 minutes from the center of Washington D.C. Many people who work in Washington choose to live in Falls Church and commute.

The people in this area are generally believed to have good mental and physical health. The life expectancy is high and there are very few residents who have a zero-active lifestyle. It’s a popular alternative to living in downtown D.C.

Located in the Black Hills of South Dakota, you’ll find Custer County. This county is most famous for its proximity to Mount Rushmore, and it enjoys a great deal of tourist attention as well as seasonal campers.

It’s highly rural in character, with a total population under 10,000, but there’s so much outdoor recreation in the area, very few people don’t get outdoors regularly. Additionally, the clean, unpolluted mountain air makes it the perfect place for citizens with upper respiratory conditions.

Lately, Iowa has made it onto many lists of great places to live, owing to the quintessential Midwestern charm and beautiful rolling hills. Winnishiek County is located in the northeast corner of the state, right on the border of Minnesota.

This area is well known for its beautiful rivers, walking trails, and historical points. It’s another small region with a population of just 21k, but it’s a high-performing rural community that offers plenty to do in both winter and summer.

Plus, the health care in Iowa is rated some of the best in the Midwest.