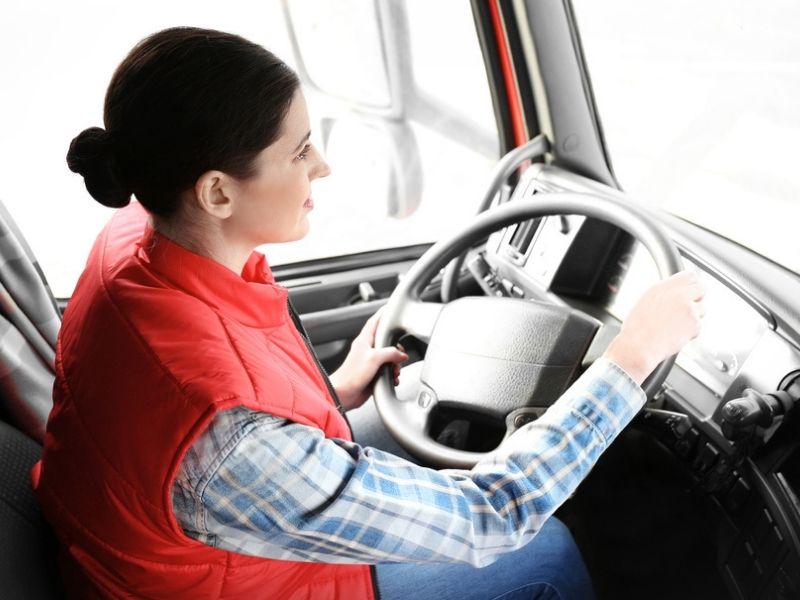 America’s demand for shipped goods is higher than ever. As that demand increases, so does the need for top-notch truck drivers. The American Trucking Associations predicts a shortage of tens of thousands of drivers, however, which has led to companies rapidly trying to hire new prospects. However, many simply aren’t keen to the life of a trucker.

Women in particular are one of the last demographics to take on the job. Women truckers must deal with sexism, sexual harassment, and sexual predators in addition to the other hardship truckers face ranging from unhealthy lifestyles and being away from loved ones for weeks on end. These are the challenges these women face.

How Many Female Truck Drivers Are There?

Women make up approximately 7.9% of the 3.5 million professional truck drivers in the United States. That’s up from just 4.9% in 2008. This isn’t a huge percentage, especially given that women make up almost half of the workforce in America. However, women are becoming increasingly drawn to the field, with an annual average income from 35,000 to 60,000 or more.

Although truck driving can be dirty work with long hours spent by yourself on the road, the worst thing women deal with is the harassment. This doesn’t always come in the form of overt sexual harassment, but also in sexist remarks from male drivers about women drivers’ skill levels and that there are other more suitable jobs for women, such as cooking and cleaning.

There’s also the issue of not feeling safe. Sometimes, women that drive trucks may feel more vulnerable being alone at a truck stop. A national survey of female truck drivers found that when asked to rate how safe they felt on their job on a scale of one to 10, the average response was just a 4.4 on average.

For women and men alike, the dangers of the job go beyond just concern for personal safety. The United States Bureau of Labor Statistics lists truck driving as one of the most dangerous occupations, with hundreds of drivers being killed each year.

That number is a continually rising one, however, studies show that women are generally less likely to take risks, making them safer drivers across the board. This can make choosing a car accident attorney an easier ordeal for trucking companies.

Truck driving accidents aren’t the only risks to drivers. This type of unconventional work in such a small space with little movement or exercise contributes to being overweight. The CDC says that more than two-thirds of truck drivers are obese. With so many hours of what amounts to sitting still with not much else to do, half of drivers resort to smoking. Truck drivers smoke at a rate of twice the amount in the general population.

Even though truck driving companies give mandatory rest periods for all drivers, one fourth of drivers reported to get less than six hours of sleep per night. This alone is dangerous not only to the driver, but to others on the road. Drowsiness accounts for approximately 100,000 traffic accidents in the U.S every year.