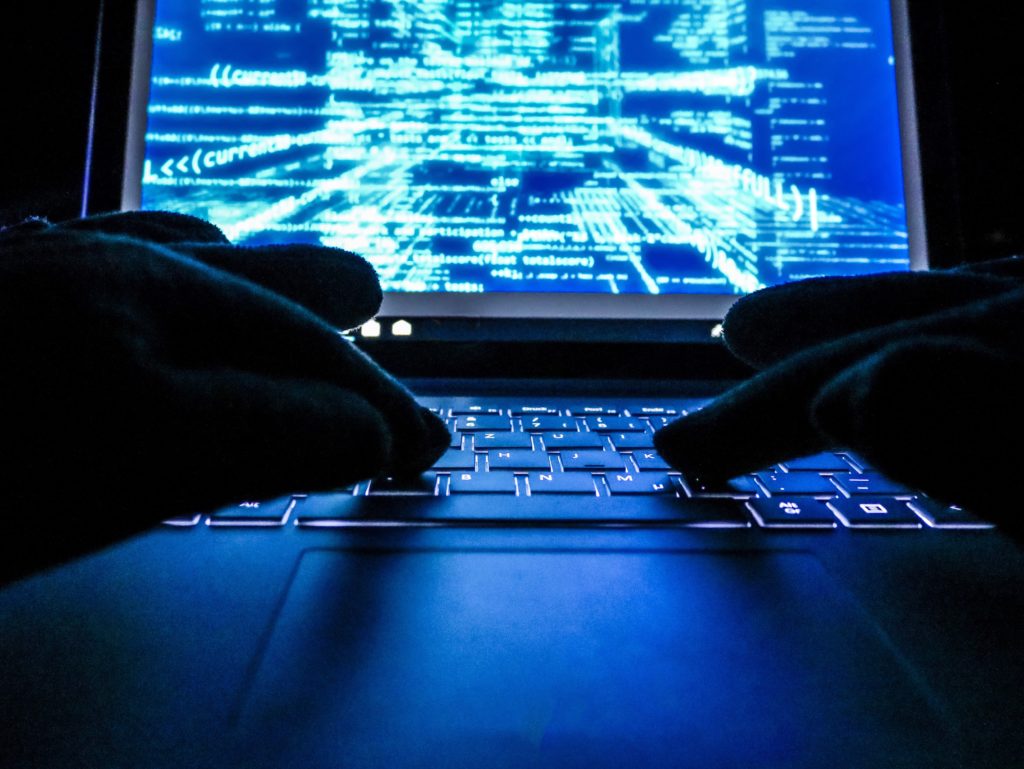 Have you been worried about cybersecurity threats lately? If you haven’t, you should be. Especially in light of Russia’s recent attack against Ukraine. Here are some cybersecurity concerns that have increased because of Russia’s actions:

-Malware and Ransomware Attacks: Russia is known for using some of the most sophisticated malware and ransomware in the world. And with their latest attack, they’re likely to increase their use of these tools. For example, the infamous NotPetya ransomware attack was believed to be Russian-made.

-DDoS Attacks: A DDoS attack is when a hacker overwhelms a website with traffic, causing it to crash. Russia is very good at launching these attacks, and they’re likely to use them more often now that they’ve shown that they can be successful.

-Phishing Attacks: Phishing attacks are emails or websites that look legitimate but are actually scams designed to steal your information. Russia is especially good at crafting phishing emails, so be on the lookout for them.

-Identity Theft: Russia is also very good at stealing people’s identities. They can use this information to commit fraud or even hack into your accounts.

-Data Breaches: Russia is known for breaching databases and stealing sensitive information. With their recent attack, they’re likely to target more databases in the future.

–Cyber Espionage: Russia has a long history of cyber espionage, and they’re likely to increase their efforts now that they’ve shown they can be successful.

–Infrastructure Attacks: Russia has the ability to launch attacks that could take down entire infrastructure systems. This is a serious concern for any country that relies on these systems.

–Election Interference: Russia has interfered in elections in other countries, and there’s no reason to believe they won’t try to do so in the future.

–Social Media Manipulation: Russia is very good at manipulating social media to spread disinformation. They’re likely to ramp up their efforts in this area now that they’ve shown they can be successful.

–Economic Sabotage: Russia has the ability to launch cyber attacks that could have a serious impact on the economy. This is a major concern for any country that relies on international trade. For example, Russia could launch a cyber attack on the stock market that would cause a massive sell-off.

These are just some of the cybersecurity concerns that have increased in light of Russia’s recent attack against Ukraine. Be sure to stay vigilant and take steps to protect yourself and your family from these threats. It’s only a matter of time before they start targeting other countries.

If you’re concerned about any of these cybersecurity threats, be sure to contact a cybersecurity service like AIS for help. They can protect your computer and your data from these dangerous attacks. For more information, visit their website at www.aisllp.com.