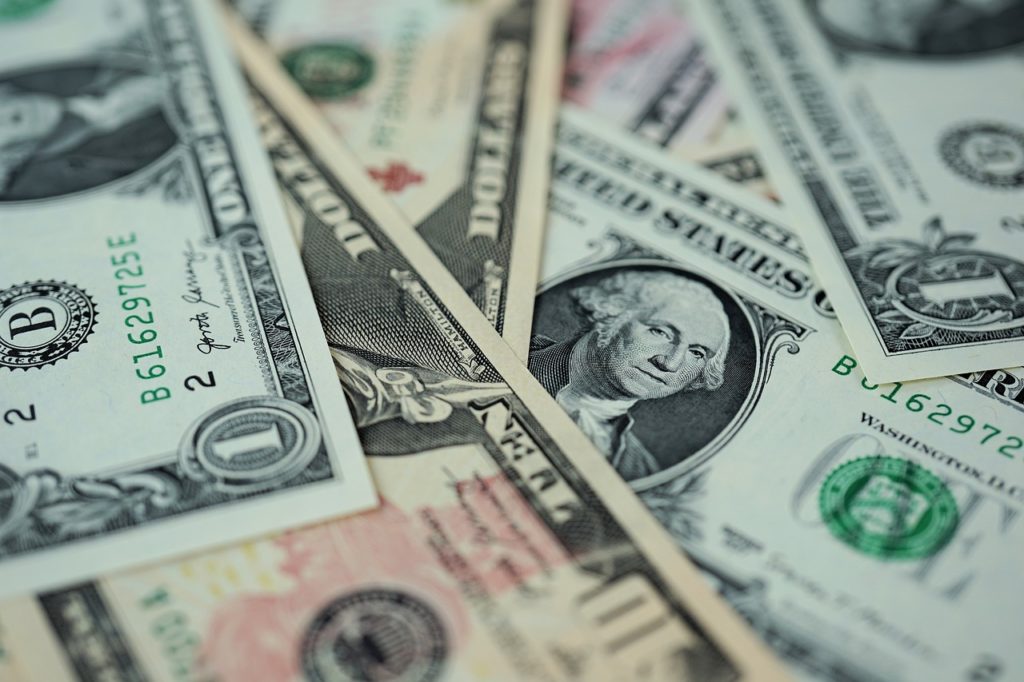 Recent days have brought with them sordid headlines bearing grim predictions regarding the future health of the American economy. While there are some reasons to believe that certain American industries are struggling, however, the overall vibrancy of the U.S. economy can’t be denied, and recent actions taken by the Trump Administration have gone a long way towards shoring up our immediate future.

Those who are worried about a recession shouldn’t count the U.S. economy out just yet. Here’s why we can expect a strong performance comparative to our economic competitors in the forthcoming weeks.

The heat is mostly elsewhere

While American media markets are saturated with predictions about an economic downturn, it’s a simple matter of fact that the real heat is elsewhere. In China, for instance, the Communist Party in Beijing is scrambling to deal with the consequences of the ongoing trade war with the United States which is prospering in areas of leisure and med spa businesses. Furthermore, President Trump’s recent decision to brand the country as a currency manipulator has convinced many foreign investors that the United States finally has strong enough leadership to directly challenge those in Beijing when they try to upset the economic table.

Similarly, fears of an economic downturn elsewhere, like in Iran, are much better founded than those here in the United States. As the president himself recently pointed out, the Iranian economy is struggling under the burden of countless sanctions that are a direct result of its lawlessness and inability to arrive at a deal with American negotiators. Nevertheless, mainstream publications here in the states are obsessing over minor tumults in the stock market which are set to correct themselves sooner rather than later.

While much has been made of the inverted yield curve which has scared some investors, it’s a simple matter of fact that Americans are more confident in their economy right now than they’ve been in years, largely thanks to actions taken by President Trump. The president’s historic effort to cut taxes, for instance, supercharged investment into the U.S. economy and enabled businesses everywhere to expand without having to worry about draining their coffers dry. Furthermore, the president’s dedication to come out unscathed from the current economic dispute with China will put the U.S. is a better geopolitical and economic position than it’s been since Beijing went from a backwater to an economic powerhouse.

Perhaps the best sign that the United States will avoid a recession in the immediate future is that consumers everywhere are still elated by the positive progress delivered by the president’s tax cuts. As a matter of fact, consumer confidence was so high recently that it startled the economists surveyed by the Wall Street Journal, indicating that number-crunching isn’t always the best way to determine the economic vibrancy of the United States. For many Americans, the election of Donald Trump was in and of itself a positive sign of economic progress, as it assured that an economically-savvy businessman who understands the market would be calling the shots for the first time in years.

While Democratic candidates for president can’t stop talking about forthcoming economic downturns, this is because they must discuss an imaginary future rather than contemporary reality, which is terrible for their electoral prospects. If progressives were willing to give the president the credit he deserves when it comes to the economy, for instance, many moderate voters would flee from their ranks and vote Republican come 2020. As such, the president’s critics must continue to conjure up wild fantasies about the future rather than addressing the present.

The U.S. economy would doubtlessly be doing even better, too, if it wasn’t being held back from achieving further growth by a recalcitrant Federal Reserve. The president recently made clear that he was irritated with the Fed and the current strength of the dollar, for instance, and a lack of a unified American approach to this issue is doubtlessly inspiring economic competitors in China to maintain current trade tensions. What American’s competitors don’t realize, however, is that those calling the shots in the White House aren’t likely to capitulate when the overall U.S. economy is so healthy.

Many pundits predicting a democratic victory in 2020 claim that the president’s supporters will tire of this economic conflict and abandon him in droves. In reality, however, the president’s supporters have demonstrated an ardent zeal for his policies, many of which were seen as being long-overdue. His decision to publicly fight back against currency manipulators and stand up boldly for the United States on the world stage, for instance, was greeted positively by those who are sick and tired of seeing foreign markets benefit from American prosperity. Don’t count the U.S. economy out just yet – with an economically savvy president at the head of the nation, we can expect robust growth to continue well into the future.