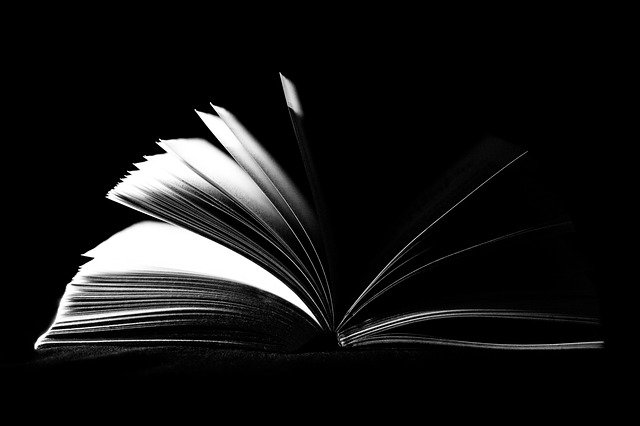 Why do people fail to get a college degree? Is it fear? Is college too hard? Do foreign students take a look at the aptis test and run for their lives? Some people accomplish this feat not just once, but twice! And there is a way you can to.

In 2009, about a third of the U.S. population were college graduates. Although that doesn’t sound like much, it’s over 100 million people. If you’re reading this, you’re probably one of those 100 million. Most people don’t pursue a second degree, whether they don’t because they simply don’t need to, or they’re just too busy. Once graduated, the majority of students begin working full-time, move out, and start a family. This leaves very little time to spare, and if it does, it won’t be at a convenient one.

This is where online universities come into play. Being able to do schooling on your own time sounds almost too good to be true. Being able to do a little bit here and there before or after work allows you to get a further education without having to sacrifice working hours or valued family time.

A lot of people won’t see the use in getting a second college degree. Would it just be for fun? Why would I pay for more schooling that won’t get me anywhere? Of course this isn’t true in all cases. In a lot of situations, having more than one degree will give you an edge against competition, especially if it’s in a relevant area, for example if you’re an aerospace engineer but also have a second degree in mechanical or electrical engineering.

Of course, some people also just like learning, and it’s a sort of hobby for them. Online schooling is also ideal in this case, since in many situations it ends up being a fair amount cheaper than an in-class university, and it can be treated as a hobby as well. Not to mention you get something to show for it as well. All in all getting multiple college degrees is a lot of work, and it’s not for everyone. But for those that enjoy learning, there are many ways to go about getting one, even with a busy lifestyle.