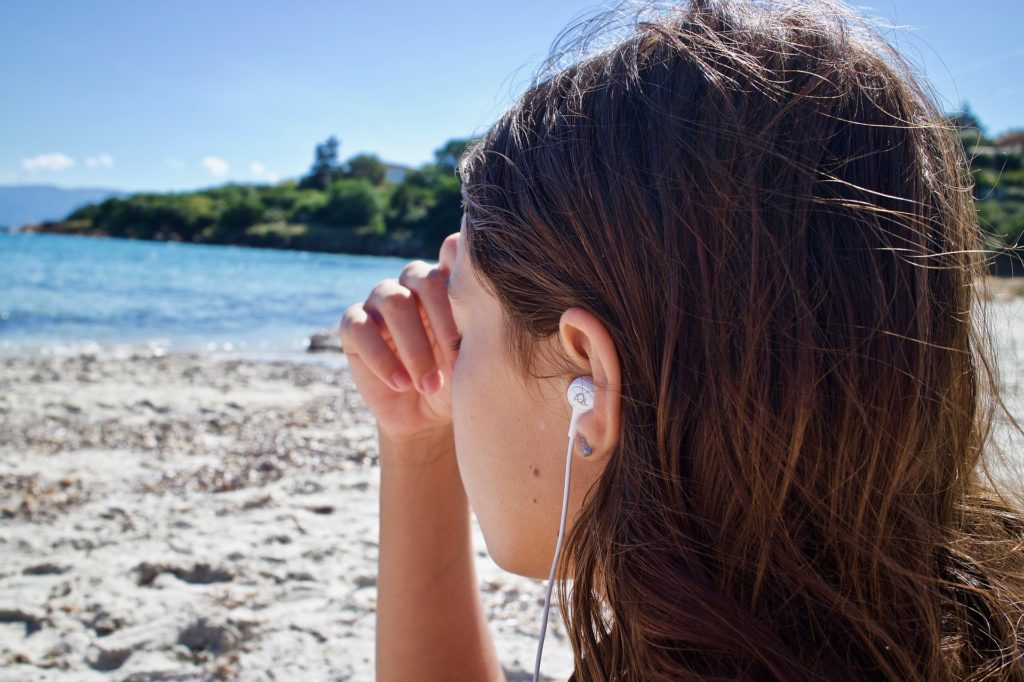 By current estimates, approximately one percent of the American population has some type of autism spectrum disorder (ASD). However, the true number is likely much higher since it has only been in the past few years that clinicians have had access to more sophisticated diagnostic tools and equipment.

Despite the millions of people that ASD affects, there is no question that the design of the modern world caters to neurotypical people. People on the autism spectrum face significant overstimulation from the intensity of sound, which can make both work and social settings uncomfortable for them.

The Relationship Between ASD and Sound Processing Difficulties

Thanks to differences in brain structure, people with ASD process incoming stimuli in different ways than their neurotypical peers. A common result of this brain difference is extreme sensitivity to sound. People who have both ASD and sensory processing disorder (SPD) have the greatest difficulty in feeling overwhelmed by the sounds of the world. While each person is unique, here are some things that people with ASD, SPD, or both may have in common:

Left untreated, ASD or SPD can make life unbearable at school or work. Even completing normal activities like grocery shopping or going out to dinner with friends can become so uncomfortable that people avoid them. Unfortunately, avoidance leads to isolation that increases the likelihood of significant anxiety and depression.

How Sensory Headphones or Earbuds Can Help

Sensory headphones can help some children and adults with ASD or SPD block out background noises that are unpleasant or challenging for them. These types of headphones still allow the wearer to hear important sounds in their environment.

One drawback of sensory headphones is they draw attention to the person wearing them, which could cause increased feelings of anxiety. Some people also cannot tolerate wearing something over their head that completely covers their ears.
Thankfully, new earbud technology allows users to have greater discretion that goes beyond noise cancelling headphones for autism or APD. The earbuds are fully customizable and offer users the ability to set incoming sound preferences based on their environment. For example,some earbuds empower users to control noise filtering features based on the typical environment at home, work, while driving, and more.

Transparency mode functionality on many earbuds give users maximum control in how much sound they want to take in from their surroundings. Active noise cancellation prevents most sounds from coming through the earbuds except what the user is focusing on at that moment. After setting up a personalized profile on their smartphone, users can easily control the earbuds with a simple tap to move between features.

Perhaps the most advantageous feature for those with sound sensitivities is direction hearing control found in some earbuds. When users turn on this feature, they hear only the conversation or sounds directly in front of them and not surrounding sounds. This helps significantly with the problem of always feeling distracted.

Although ASD and SPD are not curable, taking advantage of new technology such as sensory headphones or earbuds help to reduce the challenge of living with these conditions.