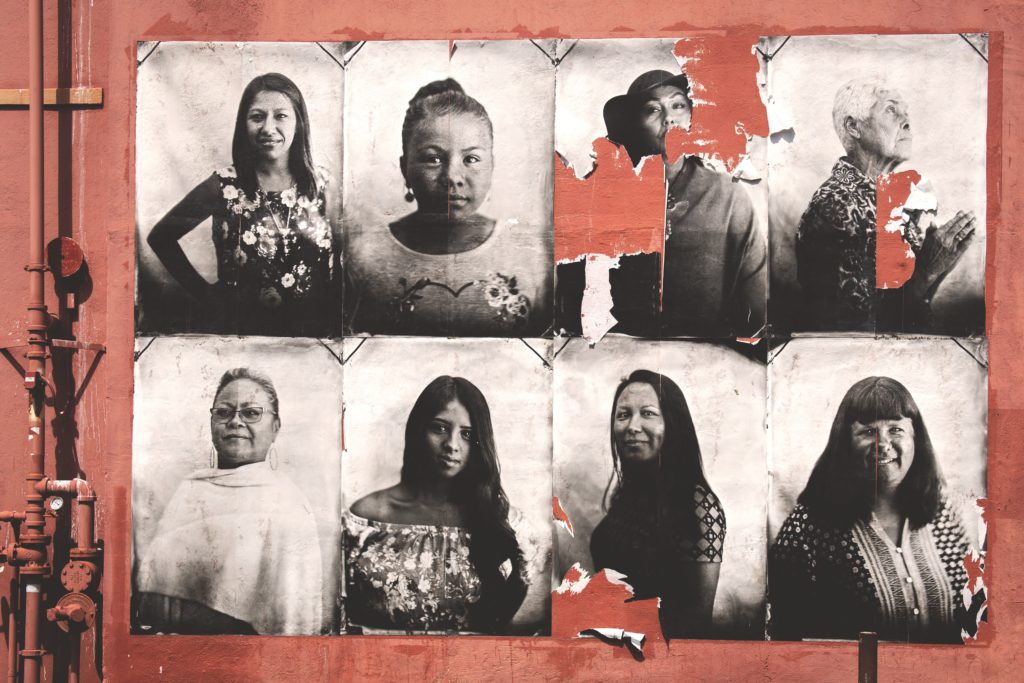 Immigration is never easy for anyone. Leaving behind loved people, places, and things. Moving to a new country or even continent. Fear of the unknown. That alone can be daunting. Imagine how much harder it becomes when you add war, violence, death of the beloved ones on top of it. However, there is hope in the darkest situation, and the love for life can be preserved, against all odds. These three exceptional memoirs stand proof.

Everything in life happens for a reason.

In this riveting memoir, Yanique leads the reader on a deeply personal and emotional journey. Maturity, loss, guilt, accountability, acceptance, and hope are explored through her life’s circumstances.

Although seen as a privileged kid by her townsfolk of Cap-Haitian, Haiti, Yanique follows her mother’s main advice—to obtain a college degree. By marrying Brunel Michel, she materializes her plan of a conventional family.

The new couple immigrates to the United States, where they struggle to succeed. When Brunel dies of cancer, Yanique has to face alone the harsh, unwelcoming environment reserved for immigrants and build a future for her daughters.

Trying to avoid the mistakes her mother made while bringing her up, Yanique has to make tough choices and sacrifices. At the end of the day, courage pays off and everything happens for a reason.

AMONG THE BOAT PEOPLE: A MEMOIR OF VIETNAM BY NHI MANH CHUNG

A memoir told with simple grace and an admirable survivor’s strength.

During a desperate attempt to escape Vietnam and make it to New York, Nhi Manh Chung lost her mother, brother, and young sister to the ravaging dark sea. For years after, although she didn’t consider herself a writer, she kept writing her memories as a silent witness to her soul journey.

Eventually, these memories turned into an eye-opening, often heart-wrenching memoir. The book vividly depicts Vietnam before the war and the cruelties during and after the war, the hardships and challenges of settling into a new life as an immigrant in Brooklyn.

In doing so, Nhi Manh Chung gives a voice to those silenced and forgotten by history and to herself that is incredibly moving. The author’s extraordinary storytelling abilities and her courage to reveal her personal history to give us a clear echo of resurrected humanity make “Among The People: A Memoir of Vietnam” a powerful read

OUT OF UGANDA IN 90 DAYS BY URMILA PATEL

A fantastic journey through cultures, beliefs, and life-and-death passions.

Urmilla Patel grew up in an Indian Hindu family living in the East African nation of Uganda in the 1960s and 1970s, an experience she vividly describes seen through the eyes of a young girl.

Like all those of Asian lineage, they were expelled from the country when the brutal dictator, Idi Amin, seized power. He started encouraging violence toward Uganda’s Asian community as soon as he took over. This escalated, until the brutal dictator expelled all Asians, giving them 90 days to leave, or they would face death. Meanwhile, his followers engaged in random murders, and more and more frequent massacres.

For the young girl about to begin her passage into womanhood, life changes dramatically. Together with her family, she gets to witness a lot of atrocity. At one point she even stands up to Amin’s murderous soldiers, yet she lives to tell her tale. She lives to put a face to the victims and share with the world their pain and grueling experiences.

A startling adventure of survival, and escape from Idi Amin’s Uganda, this book is a fantastic journey through cultures, beliefs, and life-and-death passions. If you’re looking for a memoir that reads like a novel, it’s suspenseful and gripping and has great pacing and strong characters, this book is for you.