Skip to content
Latest News:
4 Ways to Stay Motivated to Practice Yoga During Tough Times
How You Can Improve Your Health and Career Simultaneously
Check Out The BookFest® Spring 2021, Happening April 17 and 18 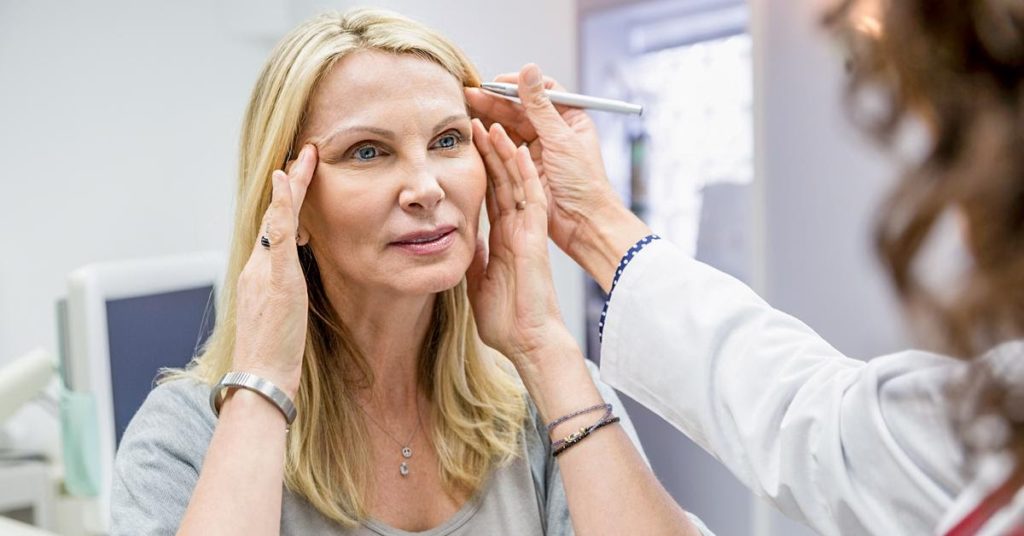 To many, facelifts often appear to be a procedure that can be pursued at any time. For this reason, they may put it off until their fifties, or even sixties. It is at the time that they find out that facelifts aren’t the miraculous heal-all approach that they thought they were, as there exists a point where facelifts are at their most effective – and it is quite a bit before this stage. Getting a facelift actually requires some planning, and most cosmetic surgeons recommend that patients undergo such a procedure earlier than they might otherwise think. In this article, we take a closer look at when the best time to get a facelift is in order to help you make a better decision about your next procedure.

When should you be looking to get a facelift?

Surprisingly, a facelift surgeon in Sydney will typically recommend that a patient get a facelift in their forties. This is, of course, highly dependent on the needs and physical state of the patient lifestyle considerations such as diet, exercise and smoking, in addition to genetic traits and any instances of extreme sun exposure will invariably have an impact on each patient. In any case, the forties age range should act as a good rough timeline for when patients should start considering when to get their operation done. This is mostly due to people in their mid-forties or early fifties still possessing enough skin elasticity to achieve the best possible results from a facelift, as after this point patients will not have a sufficiently good canvas to work with. That shouldn’t be to say that results cannot be achieved with older women – excellent outcomes can be realised for women in their sixties, or even seventies if they exercise good health and fitness, but expectations should be adjusted accordingly. It is usually in this age range that a follow-up facelift is usually scheduled in order to maintain the good results of a facelift that has been performed approximately a decade earlier.

When you should commit to a facelift

It’s easy to see why someone would be disappointed to find that a facelift won’t work as they had anticipated, but there are certainly ways to tell when the right time is. Rather than waiting until the very last minute to get your facelift done (whether from natural reluctance or budgetary issues), it’s best to organise a facelift procedure when you’re starting to notice skin laxity in your face. You might first notice this laxity when you tilt your head down or when skin along the jawline or cheek contains less firmness than when it used to. It should be noted that it doesn’t take long at all for this to happen – some patients even find that considerable skin laxity occurs over the course of only a few months, whether due to illness or stress. It is for this reason that patients should consult a cosmetic surgeon as soon as they become aware of rapid skin degeneration in their face – otherwise, it may very well be too late.

Plan for your facelift today

Cost is a large portion to consider for your facelift. Check with insurance brokers like Steve Thill to see if there are options for financial aid. You shouldn’t be too worried about seeking out a facelift in your forties or early fifties — high quality facelifts are designed to offset the aging process by tightening internal support structures of the face, as this helps to delay the onset of laxity in the face. If you’ve been thinking about aging problems, now is the time to get in touch with a highly experienced cosmetic surgeon!