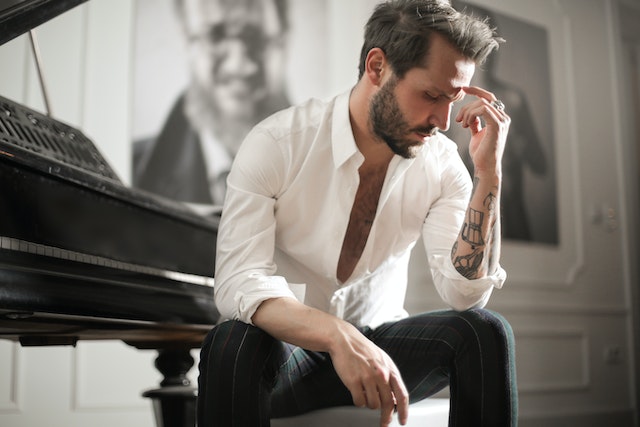 Coined after the supposed death of Nelson Mandela in 1980, the Mandela Effect is when a mass misremembering happens about some small topic. Things like movie lines being incorrect, book names having a few letters different, and brands having completely different names are just a few examples.

The Mandela Effect is created by the flaws of human memory. False memories, changing one’s memories to fit a group or theory, and the tendency to believe something is true when told are a few reasons that it’s possible for so many people to misremember.

A modern danger is the effects of something like technology on such an effect. While before the mistake would have to travel through word of mouth, nowadays the popularity of social media platforms and news with false information makes it much more prevalent.

One specific factor leading to the increase of the Mandela Effect is deep fakes. These, when spread intelligently, will have people actually seeing something happen that never did. This creates a much stronger memory that will have to be addressed when presented with reality beyond the deep fake.

It’s small factors like these that make the Mandela Effect a much more scary force for the future. Technology has been a saving grace and astounding lead forward for humanity, but little things like this can start to add up to some real dangers around misinformation.

Brought to you by: Online-Psychology-Degrees.org