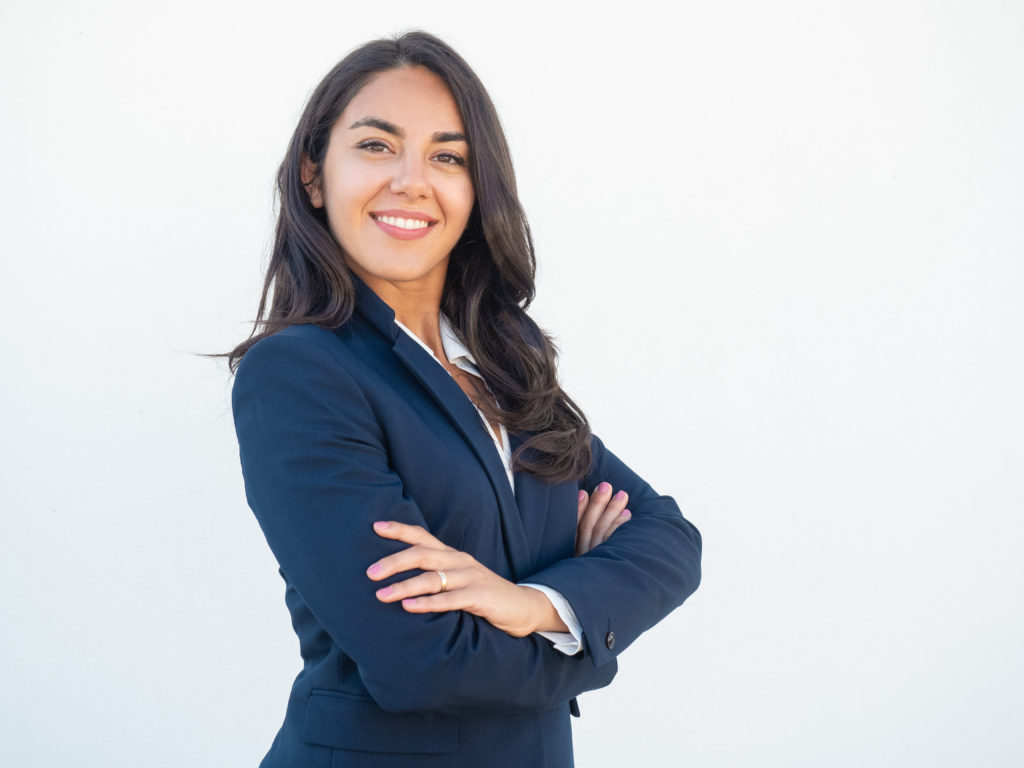 When you think of business people, you probably imagine Trump, Bezos, or Gates. Many of you will imagine that running a company is all about making money.

When it comes to entrepreneurs, there are many myths, and today, I want to dispel some of them. And it doesn’t matter if we’re talking about Relaxation.co or Amazon.

Only the money matters

The first myth is that business owners only care about the bottom line. How much money they’re making. And yes, it is true that if you’re running a business, you need to be able to make money, but if you only focus on the money, you won’t be able to focus on improving your products and motivating your staff to be able to make more money.

Because of people like Gates and Bezos, some seem to have the idea in their minds that all business owners are super-rich.

The reality, however, is that most people who own their own company aren’t even able to give themselves a salary.

Whilst some say that bosses don’t care about their staff, the fact is that looking after your team properly means they’ll be more likely to make you more money due to being motivated and having a passion for your company.

Some people think that to be a success in the world of business, the only way to do so is to lie your way to the top.

But the fact of the matter is that lying can be incredibly damaging for your reputation. It can make you lose money in the long run.

Tax dodging is a big issue these days. But the reality for most business owners is that they wouldn’t be able to afford all the tricks that others use to avoid paying their taxes.

For most, the cost of hiring an economist to help them avoid taxes would be more expensive than actually avoiding them.

There are many words that you can use to describe running your own company, but one word that nobody can use is “easy”.

The number of hours you’ll have to work is higher than people in employment.

If you’ve ever thought that somewhere is overcharging, the fact is that most of that money is not going to be on profit.

The cost of your $3.50 coffee will be spent on the product itself, bills, taxes, rent, staff wages, and a variety of other things.

Anyone can do it

Suppose you think that you can run your own company. You might be right, but chances are, you’re not. Knowing how to run a business is a skill that not everyone possesses.

You’re going to need incredible work ethic and superb skills. The fact is, only a select number of people have this.

You get to be your own boss

“Being an Entrepreneur is being your own boss”.

Suppose this is how you think of it, good luck! You won’t be your boss, your customers and shareholders are going to be your bosses.

If you can’t make them happy, you won’t be in the business for very long.

Whilst the idea of anyone being able to start their own company sounds excellent, the blunt reality is that not everyone has equal opportunities.

People who are born into wealthy families are far more likely to be able to start a successful company than those born into poor backgrounds.

And there we have the top 10 most common stereotypes about business.

In reality, tv, business owners are super-rich and spend all day brunching. But in fact, they work hard and often spend years without taking home a penny for themselves.