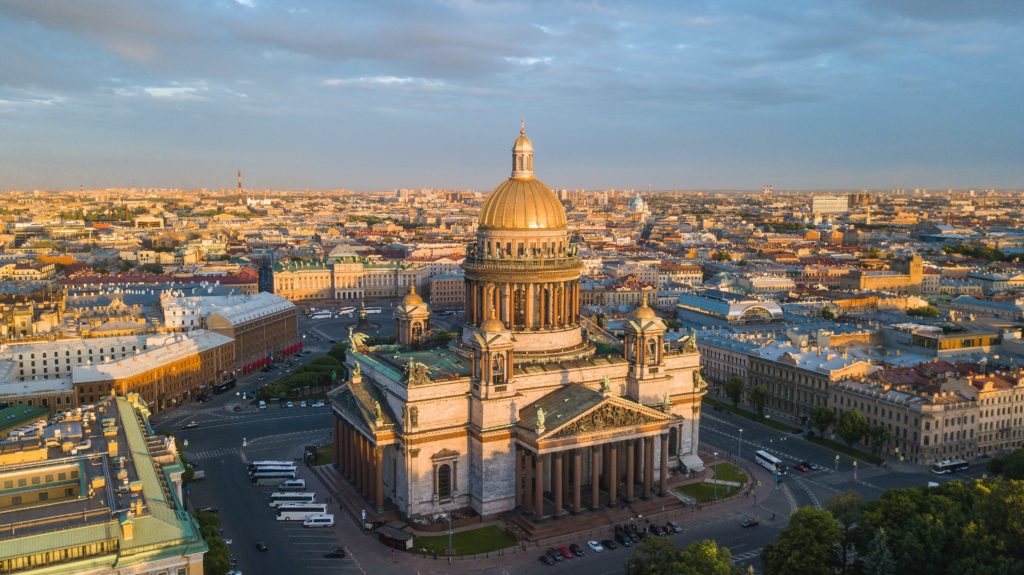 Prompted by the invasion of Ukraine, several western countries have implemented various sanctions against Russia. Some countries, like the United States, have been very severe in these sanctions. Completely banning the import of oil from Russia as well banning several Russian banks from US transactions and from using the USD at large.

This is particularly important as half of all international trade is done in USD and most global loans and bonds are paid in USD. Beyond this Russia has also been removed from SWIFT, the largest international banking cooperative that allows payments across borders. Other countries like the U.K have also vowed to stop importing oil while the U.N at large considers the idea.

This all serves to a projected 15% drop in the Russian economy. This caused Russia to utilize some fairly radical policies, increasing their interest rates by 10.5%, stopping any money from moving abroad, and transferring a wide percentage of USD into rubles. All policies that are likely not sustainable long term.

Notably these sanctions don’t serve to just hurt Russia. The U.S has seen historically high gas increases, extremely low stock market value, and general inflation. Globally gold has been increasing in value, an indication of low investment and trust in the economy at large.

The war in Ukraine, like any other, is hurting the global economy at large. In response sanctions are the necessary evil a nation can use to show political distaste for a war without entering it themselves. As time passes it’s yet to be seen if the global economy or Russia’s efforts will start to falter first. And unfortunately, there seems to be no end to the conflict in sight.