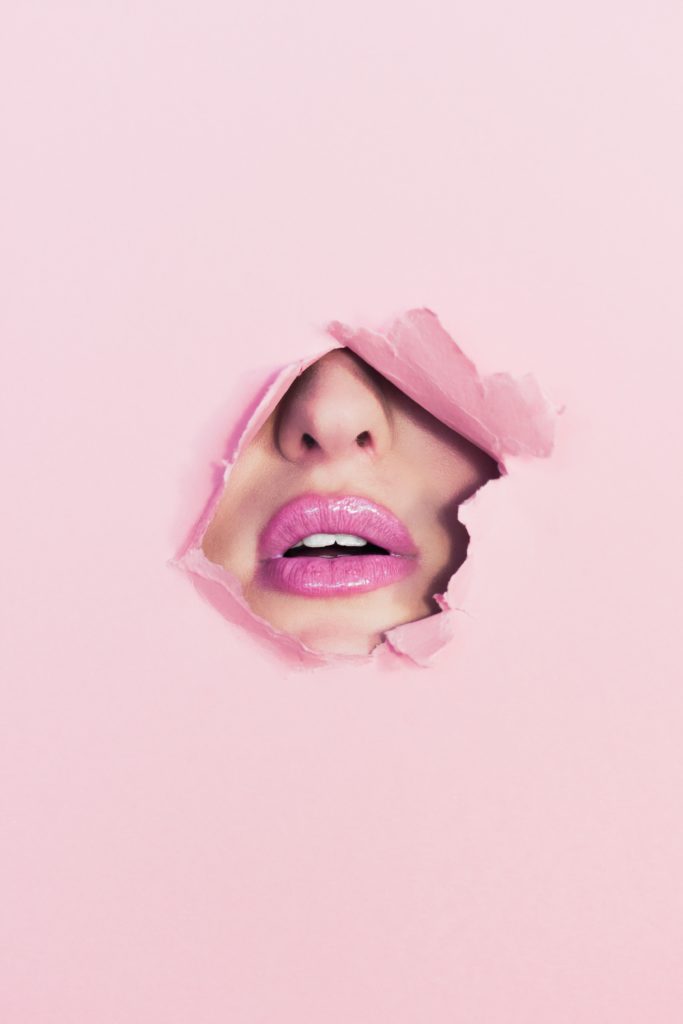 Sex has become an ambiguous topic in our world due to a vast amount of misinformation through sex ed in schools, magazines, movies, and beyond. Most of all, messages regarding female sexual behavior often involve half-truths, speculation, or misinterpretation, which can be disruptive to our wellbeing. In order to sustain good health and happy relationships with both ourselves and our romantic partners, it’s essential to weed out fiction from facts surrounding women and sex. Read below to learn more:

A Female’s Hymen Can Determine Her Virginity

Myth: According to urban legend, when a woman bleeds after her first sexual intercourse experience – also known as “popping the cherry” – it is an indicator that she was a virgin. A female’s hymen (“cherry”) is a membrane inside the opening of the vagina. Some women may bleed after penetrative sex if the hymen tears. However, a hymen may break before a woman even has sex through tampon usage, exercise, injuries, and more. Additionally, a broken hymen may not always bleed – not to mention that not all females are born with a hymen.

Myth: It’s a common misconception that penetrative sex permanently stretches a female’s vagina, leading to the label of either a “tight” or “loose” vagina depending on their virginity, frequency of engaging in sexual intercourse, and the size of previous male partners. The truth, however, is that the vagina is very elastic. The vagina’s muscle tissues loosen when aroused to accommodate a penis or sex toy, and expand to prepare for childbirth, but they will naturally contract afterward and return to their usual shape.

Women Can’t Have Sex During Their Period

Sex Can Shorten the Duration of a Woman’s Period

Women Can Get Pregnant During Their Period

Fact: Although the likelihood of becoming pregnant on your period is relatively low, penetrative sex always poses a risk for pregnancy. According to Planned Parenthood, “A woman is most likely to get pregnant from sex that happens just before and during ovulation (when an egg is released). Ovulation happens in the middle of the time you get periods, usually about 14 days before your period starts. It’s more likely that you could become pregnant from sex during your period if you have a shorter menstrual cycle.”

Sexual Dysfunction Is More Common in Females Than in Males

Fact: Historically, conversations, advertisements, and other messages surrounding sexual function and satisfaction have favored men, leaving women’s “taboo” needs left on the backburner. Be that as it may, research suggests that, in reality, sexual dysfunction is more prevalent for women (43%) than men (31%). It makes sense when you consider that hypoactive sexual desire disorder (HSDD) is to women as erectile dysfunction (ED) is to men. While solutions for sexual dysfunction in men have long been available, treatments for managing female sexual dysfunction, like low libido, are finally catching up to meet women’s needs.

All Women Achieve an Orgasm Through Vaginal Intercourse

Myth: An orgasm is the climax of sexual excitement characterized by powerful feelings of sexual pleasure. Contrary to popular belief, not all women will experience an orgasm during intercourse. In fact, only one-quarter of women reliably orgasm through vaginal sex according to decades worth of research on the matter. Moreover, some 15% of women have never had an orgasm at all. While the majority of women need clitoral stimulation to reach climax, there are dozens of types of female orgasms one might experience sans vaginal intercourse.

Women Need to Experience an Orgasm to Conceive

Myth: Of course, it goes without saying that a typical male orgasm results in the ejaculation of semen through muscle contractions, and the sperm inside that semen is the necessary component to fertilize a female egg. Thus, orgasms are required for men to reproduce. Women, on the other hand, don’t need an orgasm to become pregnant, despite speculation from the “upsuck” theory, which claims that the muscle contractions from a female orgasm function like a vacuum to suck up sperm into the uterus.

Female Ejaculation Is Real and Normal

Fact: It’s true – the ejaculation train station doesn’t discriminate among the sexes. The International Society for Sexual Medicine estimates that 10 to 50% of women ejaculate during sex. But what does female ejaculation entail exactly? During sexual arousal or orgasm, a female’s urethra (the tube that carries urine from the bladder out of the body) expels one of two types of fluid. Squirting fluid is a clear, diluted fluid from the bladder that emerges in a more considerable amount. Ejaculatory fluid, on the other hand, is a thick, white (“milky”) fluid that resembles semen and transpires from a female’s prostate. Both are common and completely normal despite what rumor has led us to believe.

A Woman’s Breasts Grow During Sex

Fact: Although only temporary, having sex can cause a female’s breasts to grow in size by up to 25%. During arousal, there is an increase in blood flow, which causes the blood vessels to dilate and breast tissue to swell. It’s also common for the nipples to become erect as well. Accordingly, when the body returns to its unaroused state, the breasts, and nipples will also return to their usual size and shape.

Myth: Douches are a form of intimate or feminine hygiene products that use water and sometimes other ingredients to rinse out the vagina, typically in an effort to eliminate vaginal odors or menstrual blood. A widely mistaken belief behind douching is that it will wash semen out of the vagina after intercourse and thus prevent pregnancy. Not only is this idea false, due to the speed at which sperm travels, but it can also have an adverse effect by pushing sperm into the uterus. Additionally, douching increases the potential for other problems such as infections and irritation.

Women Can Still Get Pregnant with the “Pull Out” Method

Fact: The pull out method (also known as the withdrawal method) is the contraceptive technique of removing the male penis from the female vagina before ejaculation. While pulling out may decrease the chance of pregnancy, it remains an unreliable form of contraception for many reasons. First, a man must be able to know precisely when he is going to ejaculate in order to time his withdrawal successfully. In turn, women must be able to trust their partner to pull out. That said, men who experience premature ejaculation may find the pull out method all the more challenging. Additionally, sperm may be present in pre-ejaculate or precum – a lubricating fluid released before ejaculation – making pregnancy possible despite pulling out correctly.

Having Sex in Water Protects Women from Pregnancy and STDs.

Myth: It doesn’t matter if you’re in a hot tub, shower, lake, or ocean – water is not a form of protection by any means. Although some speculate that a hot tub’s high temperature may slightly lower a male’s sperm count, pregnancy is still viable based on various factors like failure to pull out, premature ejaculation, precum, etc. Additionally, water doesn’t defend against sexually transmitted diseases, and it can even place women at a greater risk for yeast and urinary tract infections. It’s also worth highlighting that water can decrease both vaginal and condom lubrication, consequently causing condoms to break more easily. To lessen the likelihood of condoms breaking from having sex in water, use a water-resistant silicone-based personal lubricant.

Fact: It might seem too good to be true, but it’s not! Research shows that regular sex (three times a week rather than twice) can make women and men look up to seven years younger than their actual age. The reasoning? Sexual activity triggers the release of the human growth hormone, which is believed to have anti-aging properties such as the ability to reduce wrinkles and tighten the skin, making it look more elastic and youthful.
Rumors have a way of spreading like wildfire. But we hope this helped clear up any confusion surrounding sex for females. Did any of these surprise you? Are there any myths still lurking in your head? Let us know! Don’t forget that you can always consult with a trusted medical professional if you have further questions about sex. If you enjoyed this article, check out more health-related articles here.