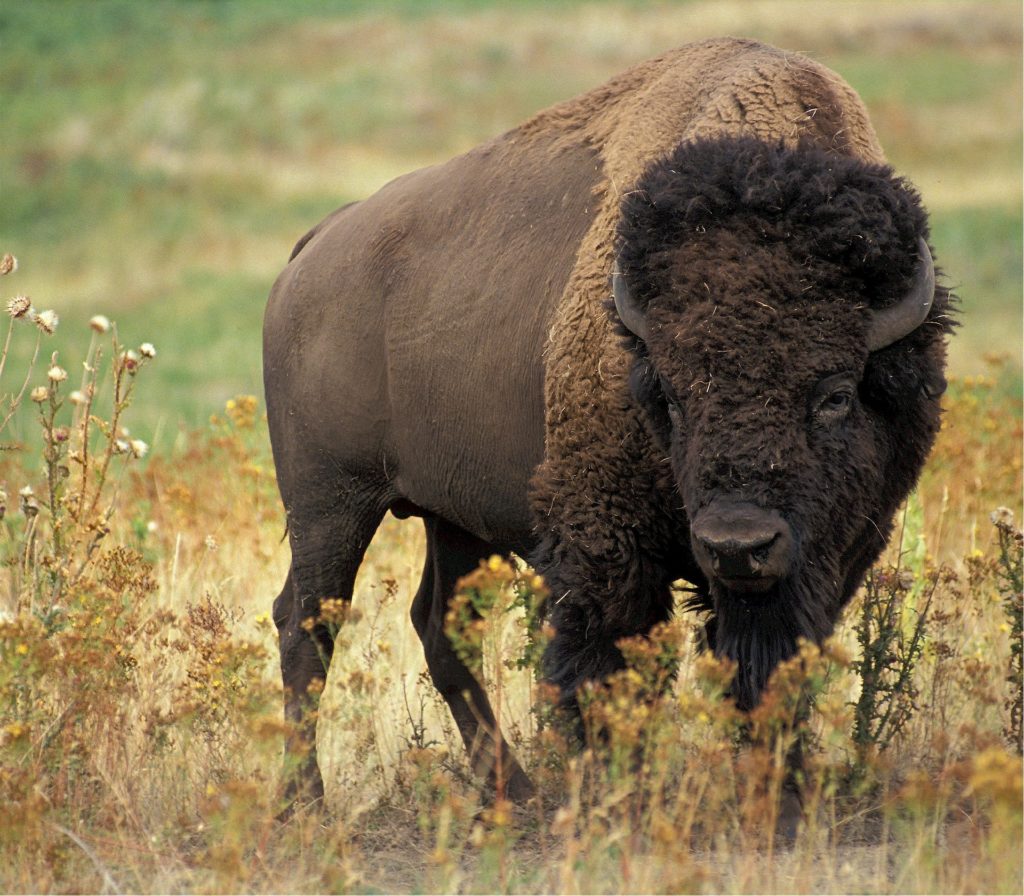 We’re talking with author and activist Stuart Waldner about his eye-opening new book “Escape the Meatrix: Eat Plants, Feel Great, and Save the Planet!” His book is receiving rave reviews and he is expanding people’s minds about the benefits of adapting a plant-based lifestyle.

Let’s find out more in this interview about Stuart Waldner’s personal journey and the reasons behind writing his book.

Tell us about your personal journey changing to a meat-less lifestyle.

My meatless lifestyle began in 1985. Science said that eating meat was linked to multiple chronic health conditions and certain types of cancer, so I gave up eating meat to preserve my health and avoid becoming a health statistic.

What health benefits did you personally experience?

Since I stopped eating meat 37 years ago and went fully plant-based 14 years ago, I have avoided the genetic heritage of conditions such as hypertension, high cholesterol, asthma, and cancers that plague my family. I’ve stayed so healthy my doctor uses me as an example for his residents.

Why do think some people feel so strongly against going vegetarian or vegan?

We were all born into the Meatrix and have been indoctrinated into thinking that eating animal-based foods is natural, necessary, and nutritious. We’re repeatedly told if we give meat up, we’ll become sickly, weak, and ruin our health. But the science in my book says the exact opposite of what we were taught for so long—that we’ll improve our health, not ruin it, by eating only plants.

Also, people don’t want to be told what to eat, whether it’s “don’t eat so much processed snack food,” or “don’t eat meat.”

Research in your book indicates that most causes of deaths in the United States could be reduced with a plant-based lifestyle, explain.

The top two leading cause of death in the U.S., heart disease and cancer, account for approximately half of all deaths in the U.S. The science in my book shows that a plant-based lifestyle can reverse heart disease, with results in as little as three weeks! And the Mayo Clinic says that plant-based eaters have the lowest rates of cancer compared to other diets.

They credit plant-based eating’s effectiveness in preventing cancer on the plant chemicals (phytochemicals) which reduce cell damage and are anti-inflammatory. And additional science in my book shows that a plant-based lifestyle helps people avoid chronic diseases such as Alzheimer’s Disease, obesity, diabetes, and hypertension.

Why do you think some people feel eating cows is okay but not eating pets?

The Meatrix is a world built on speciesism, which places animals into categories based on their perceived value. This system varies from culture to culture. For instance, here in the US we don’t think of dogs as food, but in other parts of the world, they do. This means that the categories we put animals into are arbitrary and culturally determined.

Since we were all born into the Meatrix and were taught to think of certain animals such as pigs, cows, and chickens as food we rarely consider the plight of farmed animals. But this is something we learn from our parents and through watching others.

For example, young children often consider all animals as being pet-like with a vast majority of them saying it’s wrong for us to eat them. But as children grow older this type of thinking changes due to societal pressure to assimilate and be/eat like their family and friends.

What would you say to someone on the fence about going meatless?

Read my book with an open mind and follow the science. Everything in my book has been fact-checked and it’s all based on good science from prestigious journals. The Meatrix teaches us that giving up animal-based foods is harmful to our health, but it’s not. Our fear of giving up meat, dairy, and eggs is due to clever marketing.

Besides reading your book, what advice or tips do you have for people wanting to go meatless?

Go at a pace that works for you. I gave up eating animal-based foods overnight, but that might not work for you. Be patient with yourself. Do the best you can, where you are, with what you have at the time. Also, it’s important to have a support system in place.

If your family and friends aren’t interested in going on this journey with you, then find support in your community or online. Having a community is so important. While it’s never been easier to become plant based, there’s still quite a bit of societal pressure to conform and fit in. But it’s getting and easier and easier as the conversation about plant-based eating shifts more and more away from animal welfare to health and environmental concerns.

Any recipes or suggestions on food choices?

Yes. Most of us are accustomed to centering a meal around animal protein. If what you’re needing is something meat-like on your plate, then products available today, like those from Beyond Meat, and Impossible Foods, are much more meat-like than ever—you can even get a plant-based Whopper if that’s what you’d like! All you need to do is replace the animal protein on your plate with one of these plant-based meats to have a meal that’s healthier for you, the planet, and the animals.