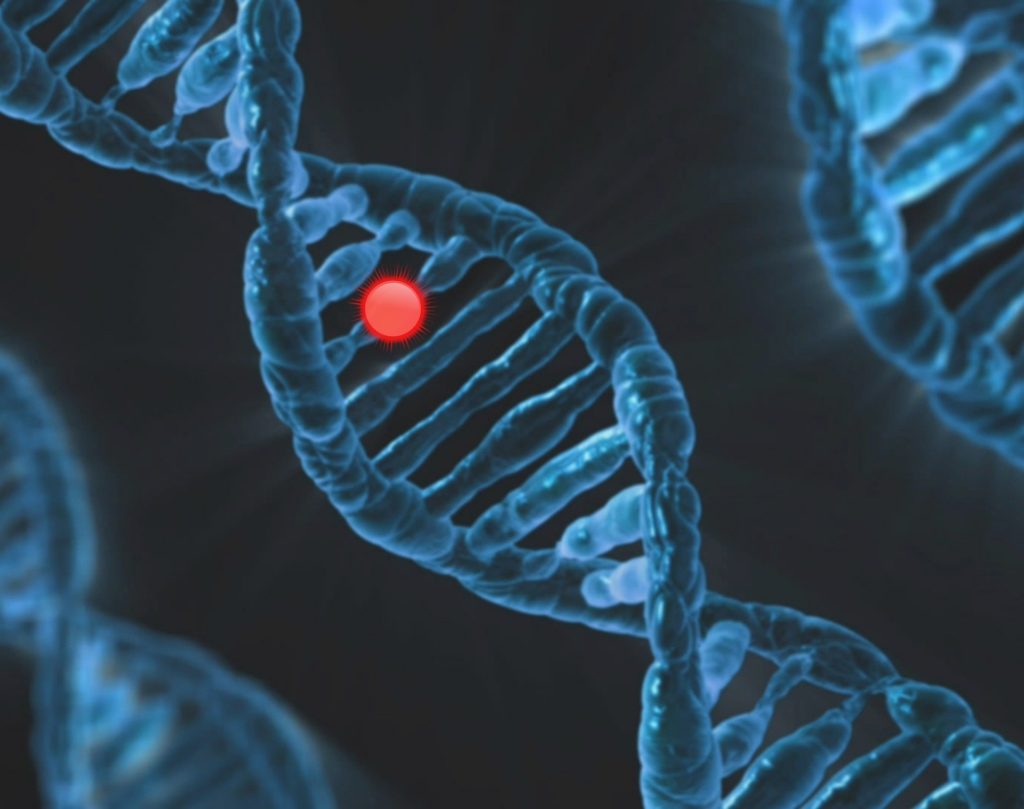 One of the most influential discoveries in the world of genome editing is an approach known as CRISPR Cas9.  This technology gives scientists the ability to change DNA in faster, more accurate, and less expensive processes than previous methods. This article will discuss some of the important advancements in CRISPR editing, and how they can be applied to many fields of study.

What Is CRISPR Cas9 Gene-Editing Technology?

Image via Flickr by National Institutes of Health (NIH)

The acronym CRISPR Cas9 stands for “clustered regularly interspaced short palindromic repeats and CRISPR-associated protein 9.” A CRISPR is a region of DNA with specialized characteristics, and Cas9 is a protein capable of cutting open sections to enable editing. The process uses a piece of guide RNA to locate the spacers that exist among repeated sequences of nucleotides. This ensures that the Cas9 protein cuts at the correct location for desired genome manipulation. Once the cut is made, scientists use the DNA’s repair function to introduce the mutation.

What Are the Applications of CRISPR Cas9 Gene-Editing Technology?

The first papers that introduced CRISPR technology to the world were published in 2008, and since then it has been used in many fields. Some speculate that there could be over a million scientists studying and perfecting CRISPR technology. Neville Sanjana of the New York Genome Center speculates that the CRISPR technology that seems most hopeful to the general public is that of gene manipulation to cure disease. Indeed, exciting results from in vitro lab and animal studies have shown progress on conditions like cystic fibrosis and cataracts.

Agriculture scientists have manipulated plant genomes to increase the yield, drought tolerance, and nutritional value of commercial crops. In food production, scientists have been able to edit bacteria in products like yogurt against harmful viruses. In a world where climate change threatens customary fuel production and distribution, CRISPR can aid in developing biofuels.

Though some have raised ethical concerns about using CRISPR technology for embryonic genetic manipulation, The National Academies of Science, Engineering, and Medicine still urge continued study with oversight to determine its potential uses in serious cases.

As scientists continue to learn more about the potential of CRISPR and  the many fields where it can be useful, the possibilities for application seem limitless. Even as scientists debate some of the ethical implications and seek to formulate standards, a variety of industries look to CRISPR to provide great innovative advances.

Food growers and producers have encountered some public resistance to GMO crops in the past. But, a scientist at NC State University, for example, is using CRISPR technology to develop a sweet potato with higher levels of beta-carotene and higher drought resistance to benefit consumers in Africa. The stock market is bullish on biotechnology companies investing in CRISPR technology to cure genetic diseases like macular degeneration, sickle cell disease, and blindness in children.

The rapid advancement of CRISPR research has created a competitive and robust marketplace for ideas and possibilities. There are many industries across the globe that should explore how CRISPR technology can potentially improve many lives.