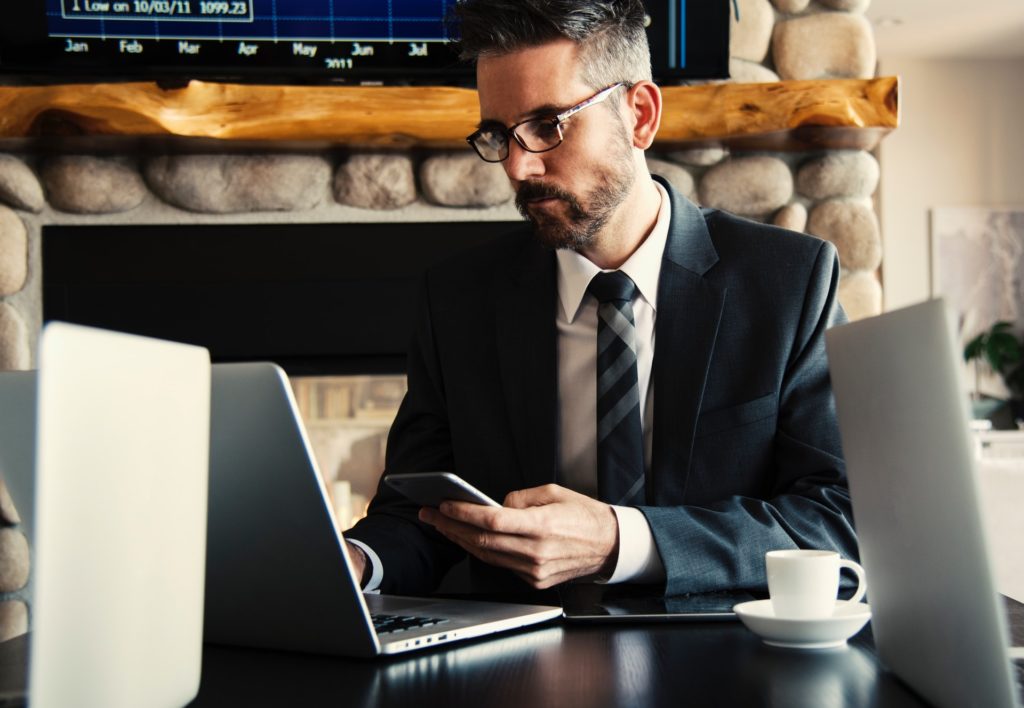 Employee engagement is one of the most crucial things to run a business successfully. If workers were truly happy in their working environments then businesses could become 21% more profitable and have a 41% lower absenteeism. But what makes a true working environment an enjoyable and a beneficial one for both employees and employers?

The reason why workers are non productive can vary depending on the person, but the common problems are stress, under appreciation, pressure or any violation of basic employee rights which then results in lack of employee engagement.

Non productive workers can actually cost a business over $5,000 because many employees that are not satisfied in a workplace always leave, which means that businesses are always searching for new employees.

The requirements for labour law posters

Labour law posters are meant to provide clear details of the requirements and basic rights for workers in regards to working in a safe environment that is free of discrimination and has equality in wages for all employees regardless of gender and background. It is also meant to state legal age requirements in order to prevent any slave labour.

Businesses are required to display all the relevant posters for employees in visible areas, but the labour law  posters can vary depending on the state the business is operating in and the nature of the business. If businesses fail to comply with these rules they are required to pay hefty fines and can also cause damage to the reputation of their business.

This has resulted in a few conglomerate companies being in the spotlight for their lack of basic human rights to their employees and the failure to comply with the requirements that are displayed. As a result these companies have undergone investigations by the government and federation, in order to inspect every part of their working sectors.

Why labour law posters should be respected

In the 1900s, over 1.75 million children between the ages of 10 to 15 were working as slave labour in the U.S. In 1904, children worked in hazardous environments, which made the the National Child Labor Committee (NCLC) inspect this and as a result contributed towards creating labour law posters against this. However, fast forward to today children are now given the right to have an education and are not allowed to work until they meet the legal age requirement.

Women also had to play the stereotypical gender role of being at home and not allowed to work. In 1950, only a third of women were working, and in 2000 there was a 60% increase of this. But the equal pay for both genders is still an issue in today’s society, even though it was promoted by the Federal law in 1898.

As for racial discrimmination, there has been an improvement over the last few years and an urge for diversity in working environments. However, before and after the civil war it was the opposite of that and had caused an uproar in the country, which is why there is always a fight against racial injustice.

The purpose of labour law posters is at most important for all working environments because it’s what creates a respectable, productive and healthy workforce. New businesses are demanded to comply with these regulations and should continue to follow through in order to prevent any further and costly damages for both the reputation and rights for the business and its employees.