Skip to content
Latest News:
How to Decide the Best Paver to Use Around Your Home’s Pool
What Items Need Climate-Controlled Storage?
Clancey Braxton Yohman Interview: How I Stay Motivated And Productive In Sales 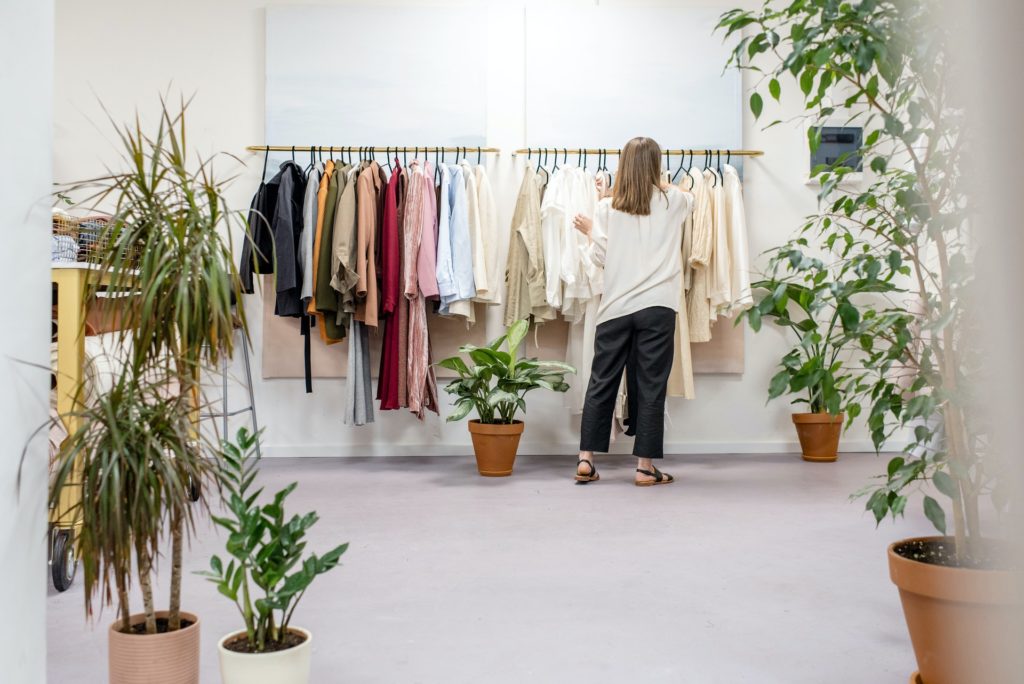 The National Association of Women Business Owners (NAWBO) notes that 11.6 billion firms are owned by women in the United States. The private sector can be a cutthroat place for any business owner, regardless of gender. Yet women seem to have struggled climbing the tower of corporate life. Men still make up the majority of business owners in the country, but the women there significantly impact industry and commerce.

A Change in Paradigm

For many years, women were not seen as viable leaders, but in the 70s, more and more women rose to potions of power, including business owners and CEOs. This paradigm change hasn’t affected their nurturing spirits, but their dedication to life and work has run them ragged. Many female business owners face daily challenges like managing a family life alongside the pushes and pulls of the corporate world. Women business owners need support, but not in the form of monetary handouts.

Instead, female business owners require practical support in the form of decision-making positions. Small businesses have traditionally been the backbone of the United States, and as small business owners, women make up an extensive and potentially powerful stakeholder in the governance process. However, women have often been overlooked for their male counterparts because they are seen as more emotional and less analytical – a stereotype that the American Psychological Society has roundly disproven.

Opening the Floor for Female-Led Businesses

One of the positive methods a government can seek to help women be more proactive is to offer these businesses more big-ticket tenders and contracts. Public-private partnerships are nothing new, but many opportunities are not openly available or advertised to the broader public. Unless you know what’s happening within the industry or you know someone within the government’s departments, you won’t be aware that there is a tender out for bid.

Most small businesses don’t have the deep pockets that typical bidders for these massive contracts have. It’s easy for those massive corporations to outbid smaller enterprises, especially female-led ones. The government needs to take this into account and look at whether they’re really getting better value for money with those larger corporations or not. It’s a matter of not just public interest but supporting the private sector. Earnings from small businesses filter down to the private sector and increase the working class’s wealth, making this consideration a crucial one for any government.

Being Left Out of the Decision-Making Process

While governments have made it a priority to be more diverse in their representation, they have ignored this diversity when it comes to the economy. Governments routinely place women in positions of power, heading up ministries where they have little impact on the decisions affecting the economy. It’s about time women had some more input regarding the government’s decision-making for industry and commercial projects. Men typically support each other’s businesses and ideas far more than women, leading to many men seeing it as less efficient to appoint a woman to such positions. However, it’s not just the interpersonal relationships that are at fault here.

A UN guide to procurement from women-owned businesses notes that women tend to have fewer personal connections within business-generating entities, resulting in less success when it comes to contracts and tenders. Women also don’t have access to the same sort of mentorship programs that men quickly get into, leading to a lack of experience and chance to make these useful business connections. However, these can be addressed and fixed by allowing women the chance to have access to more of these mentorship and networking opportunities. Making these opportunities more accessible to women will help bolster their self-confidence and give them the vital connections they need to ensure that they can compete on an even playing field.

Equality of Opportunity, not Outcome

Women are strong and independent, but they start from a position of disadvantage in the corporate and commercial world. Generations of men have passed down their secrets to running a business and being profitable without caring whether women business owners may be interested in learning. The inherent “old boys’ club” of public-private partnership needs diversification and simplification to allow equality of opportunity. Women aren’t asking to be handed jobs on a silver platter but instead looking to have an equal way of applying themselves to earn contracts from the government.

Reducing red tape is one method of doing so. By having a clearly defined system for issuing tenders and contracts, female-led businesses can apply themselves to the same process as men without worrying about whether their contacts or deep pockets would impact their ability to garner these jobs. Training dedicated to teaching female entrepreneurs what men have known for generations will also support women and give them the tools they need to bring their expertise into the public sphere.

The government also needs to be proactive in giving women a voice in positions where they can make a difference. Instead of limiting the contributions of female ministers to certain areas, they should be able to consult equally with men regarding issues that affect the entire country. Equality can only be achieved by bringing men and women together. The government shouldn’t try to prejudice women for the benefit of men but shouldn’t punish men to reward women. Equality means we all move forward together, and the government’s mandate should be to ensure this in business and society.

A Change in the Wind

Female-owned businesses will continue to increase over time since resources make registering a business easy. Excluding women from making decisions and garnering lucrative government contracts can only end badly for the government in the long run. The best time to take positive action is now. Women business owners should be encouraged and supported in their push for equality by being mentored by men who know what’s required. They should have a seat at the decision-making table to ensure equality in the tendering and contract process. These changes won’t be massive in the grander scheme of things, but they will make a lot of difference to small businesses, especially those owned by women.