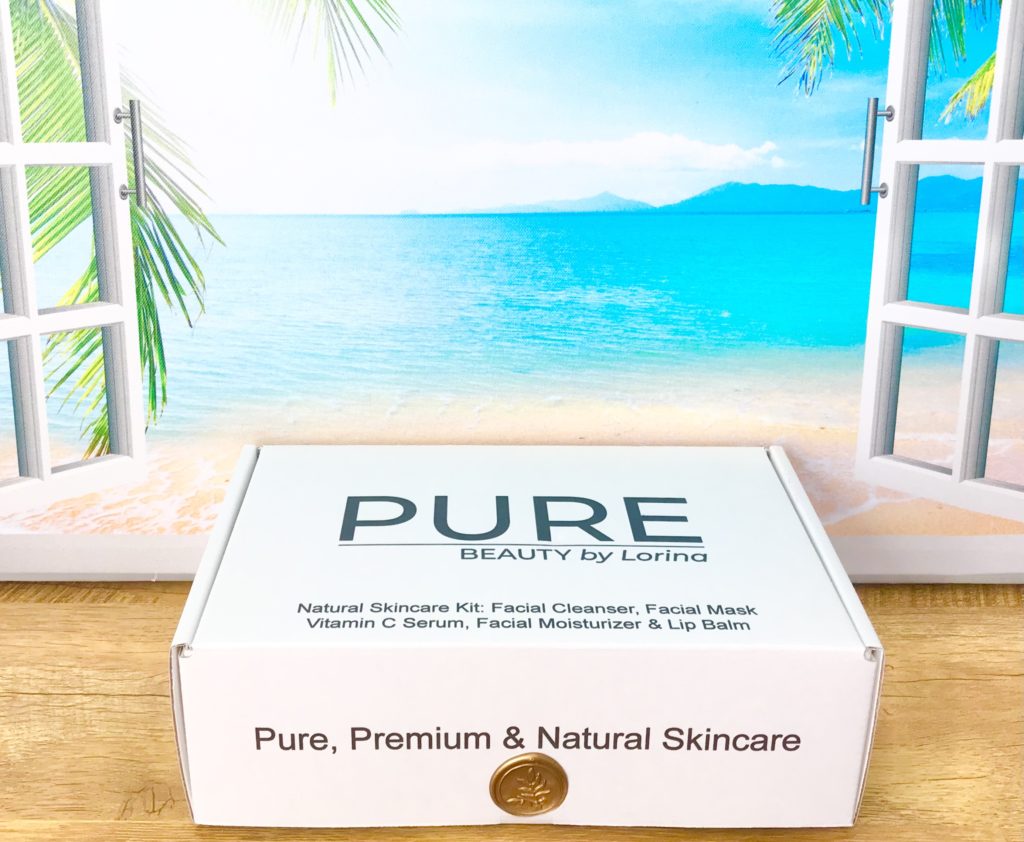 Lorina saw that there were so many different companies out there that created products based on different avenues and focusses. In investigating some of these things she realized that many of the other companies used synthetic materials and concoctions to create products that weren’t necessarily good for the body or environment. In so doing, she thought that she might have the power and opportunity to create her own line of healthcare and skincare products that not only took care of the environment, but also increased the overall health of the buyer. She thought that the best way to do this would be through organic materials and ingredients.

Lorina found in her own life that natural soy candles and organic skincare can be life changing. In 2015 her son was misdiagnosed with a condition that he didn’t have. Because of this experience Lorina learned that a mistake or misdiagnosis can cause an extreme change in one’s life, even though it might be a harmless mistake by the other party. However, she also learned that these hard times and struggles can be an avenue for something great to be created in the future.

Five years ago, Lorina lit a paraffin wax candle in her home. She realized quickly after lighting this candle that she had a few side effects. They included being sore, having a dry throat, a screaming headache, and more. She then looked at the ingredients and saw that there were a plethora of harmful chemicals found in these wax candles! Instead of helping her relax and destress, they were actually making her situation worse and adding to her stress and bad health. This is when the journey to Pure Beauty began. She became passionate about promoting wellness and passing on her knowledge that she had found in that hard time in her life. She saw the good that this did in others’s lives a wanted to continue in the avenue of helping others. She thought that she might be able to do better than just warning others of harmful chemicals and ingredients. Instead, she could create a products that could be used as a substitute for these chemicals and candles and created an organic, healthy candle instead. These Soy candles are much better for the body and family than the paraffin candles are. They not only benefit the body, but they create a better environment which lifts spirits, creates and open aired free spirit, and gets rid of the burning chemicals that are found in so many other chemicals.

So, the experiences of Lorina Troy have played into the success of her company and life in a variety of different ways. Not only are her products helping to better the lives of so many of her customers, but because of her upbringing and experience in hawaii and california, there are a variety of different tropical scents that are specifically found in her collections alone. If you’d like to try them, it’s worth a shot.