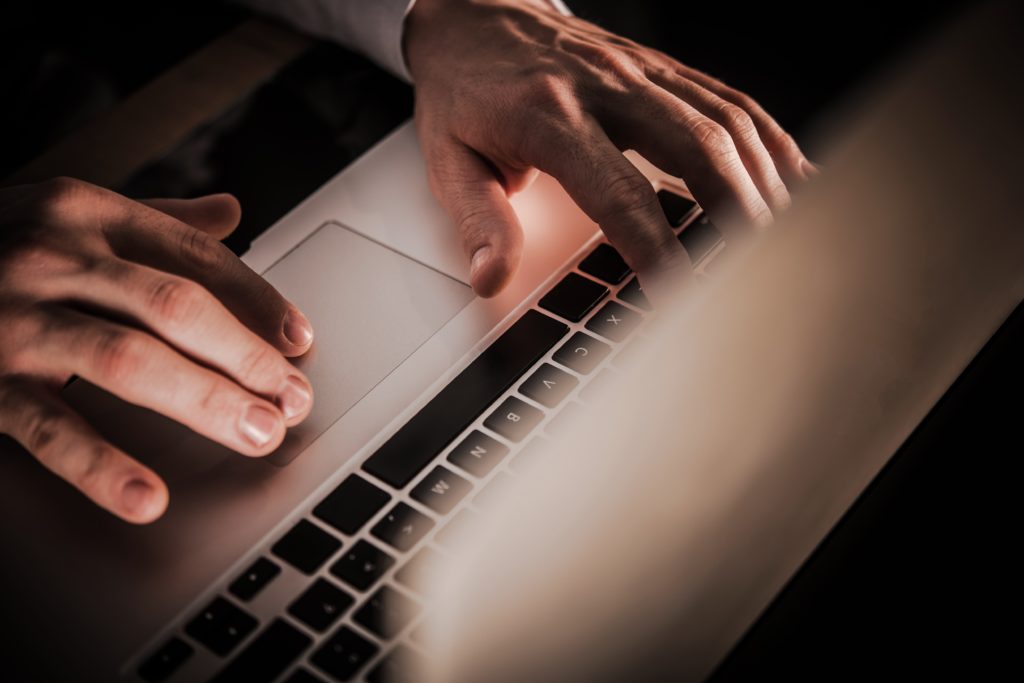 The Reality of a Small Business

1. The United States is home to 28 million different types of small enterprises. Many of these have benefited from small business grants.

2. The majority of small firms, approximately 70%, are owned and run by a single individual.

3. The United States Small Business Administration (SBA) opened a Women’s Business Center in six different cities around the country in the year 2015, and Nashville is one of those cities.

4. The state of Tennessee’s small enterprises are responsible for 29 percent of the state’s economic activity.

5. More than half of all Americans either own their own small business or are employed by one.

6. Starting a firm in the United States just takes six days, however it can take up to 38 days in China.

7. The initial investment required to launch a company in India is six times that required in the United States.

8. Each year, almost two out of every three new jobs that are created in the United States are generated by small enterprises.

9. Across the United States, immigrants make up 12.5 percent of the proprietors of small businesses.

10. The Chairwoman of the Federal Reserve, Janet Yellen, stated that our nation’s recovery from the Great Recession was propelled by our nation’s small companies.

11. The United States of America is one of the few countries in the world that allows business owners to sit at the table with the president’s cabinet.

12. Small enterprises are responsible for the payment of 44% of the total payroll in the country.

14. Every year, the United States imports goods worth $2.2 trillion and ships them to and from more than 150 other nations.

Because of international shipping and transportation, one billion metric tons of CO2 are produced annually as well as 1.1 billion gallons of fuel that are used. By supporting local businesses, you may reduce the amount of trash produced during processing, packaging, and transportation, which ultimately results in less pollution.

15. If every household in the United States spent an additional ten dollars per month at a locally owned and operated independent business rather than at a national chain, approximately nine point three billion dollars would be added back into our economy.

And here’s a few more things to blow your small business mind, from the Small Marketing Group: