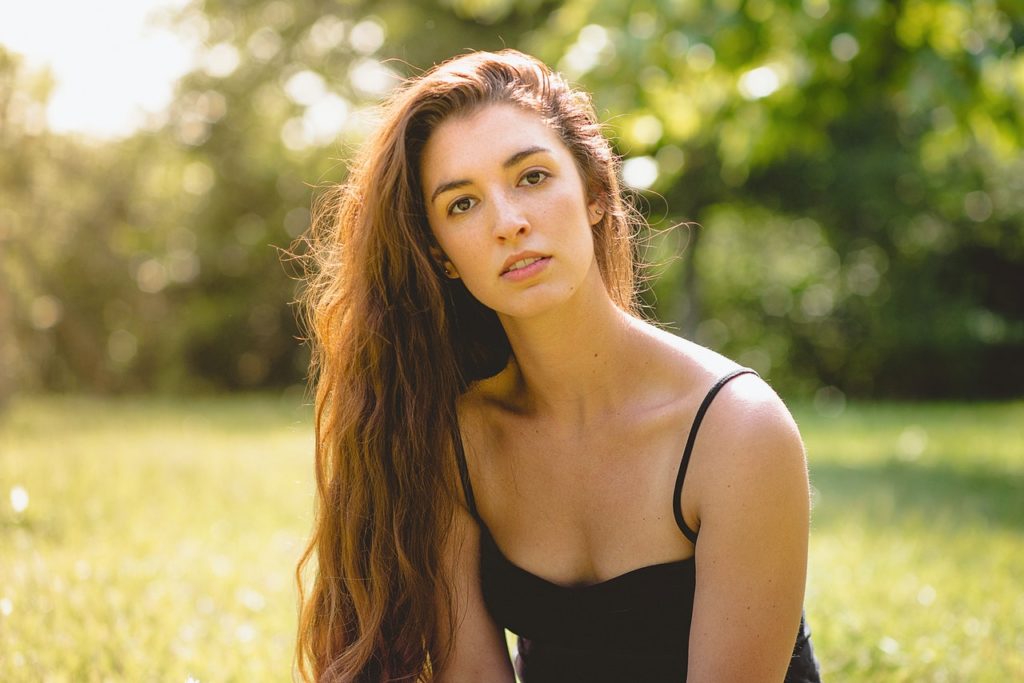 Breast augmentation procedures are the most common form of cosmetic surgery in the United States today, but not all women aim to increase their size. Rather, among this number, you’ll also find women pursuing breast reductions, as well as those seeking breast lifts and other related procedures. And then there’s another group of women who are seeking a rarely discussed procedure – breast implant removal.

Although breast implant removal isn’t a popular topic of discussion, more women are interested in undoing prior surgeries than popular media would suggest, and there are a number of reasons for this. From health concerns to poor fit and a range of reasons in between, the fact is that breast implants don’t have to be forever.

One of the simplest reasons that women choose to get their breast implants removed is that they never really wanted them in the first place. Maybe they got them because a boyfriend pressured them into the decision or because what seemed like a good idea when they were young just looked disproportionate and awkward for a mature woman. During the early 2000s, in particular, large breasts were all the rage, popularized by figures like Carmen Electra and Pamela Anderson, but ultimately many women who chose such implants found them an unsustainable choice.

Another reason that women choose to have their breast implants removed is because they are worried that their implants are making them sick, or that they could cause disease down the road – and science suggests they might be right. In addition to decades-old concerns around breast implants and autoimmune disease, there have been many medical device lawsuits focused on the link between textured breast implants and anaplastic large cell leukemia.

One thing that’s interesting about health-related breast implant removal is that although there’s a clear link between certain breast implants and this rare cancer, insurance companies typically refuse to pay for removal unless there is already a problem. However, given the risks involved, many women are willing to pay out of pocket for the sake of their health.

Breast implants can last a long time, but there are also times when the body responds in unpredictable ways. This is often the case with capsular contracture, a common condition in the scar tissue around a breast implant that hardens and contracts.

In its most mild manifestations, capsular contraction is essentially unnoticeable; the capsule is actually a natural part of the healing process and prevents the implant from slipping out of place. However, if it progresses, capsular contracture can distort the implant and be quite painful. This process is actually the most common reason that women have their breast implants removed, even if they are otherwise happy with them.

Many women undergo breast augmentation surgery when they are young and trying to take control of their appearance, only to choose to have them removed years later when the implants have become uncomfortable or appear unnatural. Still, what matters most about breast implant removal is that it is an intensely personal decision. Women need to be empowered to make the decision that’s right for them, regardless of why they are pursuing such interventions.