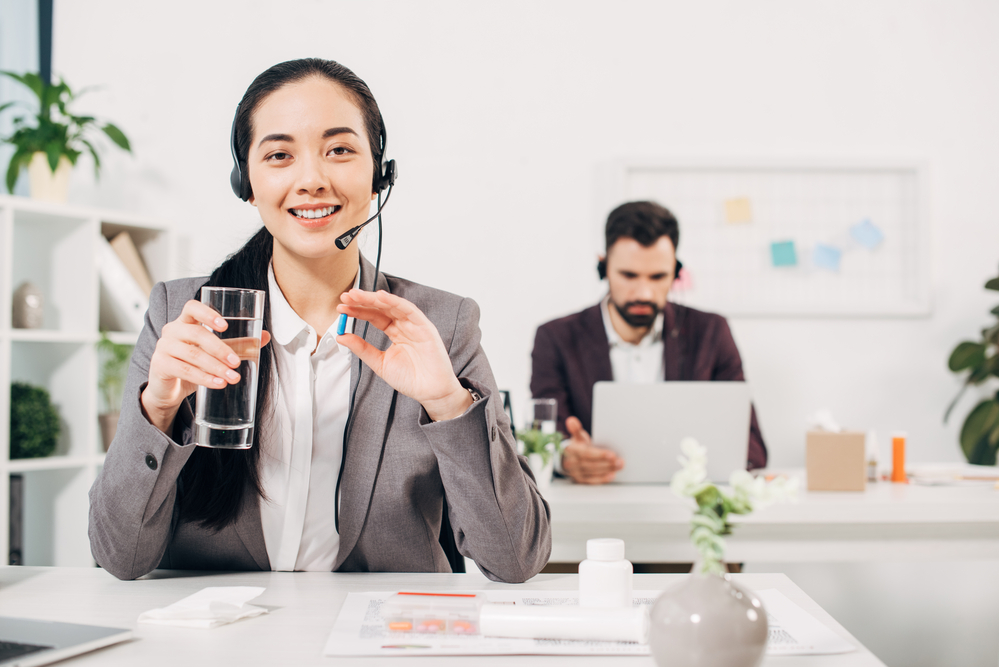 1. The Rise of Developing Countries

The world has become interdependent. This trend has accelerated over time as globalization has developed into a full-blown phenomenon, and more countries have industrialized. Developed nations continue to trade, but that share decreases as developing countries enter the marketplace in increasing numbers. The past several decades have witnessed an explosion of prosperity in many parts of Asia, Brazil, and other growing regions worldwide. This trend shows no sign of slowing down, especially considering that many developing nations are still snowballing.

Competition among emerging markets can be very stiff. Countries must compete for investment capital to develop their infrastructure and economy. These countries often have a fixed exchange rate. This means that the government has to control the money supply to balance foreign exchange reserves and outflows of capital.

Sanctions against targeted countries like Russia can impact international trade. These sanctions can cause supply issues, such as when a country blocks exports of a particular product or service to its target country. The sanctions can also prevent foreign companies from doing business with their targets. This limits the ability to export products from other countries.

Emerging markets are experiencing rapid growth due to the structural changes experienced in the past 20 years. The year 2008 marked a sharp decline in commodity prices, which caused many emerging markets to struggle economically and devalue their local currencies. These countries recovered rapidly during 2009 and 2010. Emerging market stocks increased by about 60% in 2009 and had another strong year in 2010. Sudberg believes that Investors should at least invest part of their assets in emerging markets instead of developed stock markets.

According to Jordan Sudberg, the above trends will profoundly impact international trade. Governments and companies that ignore these trends will find themselves increasingly precarious as the global marketplace grows. Developing countries are becoming powerful, especially in Asia; changing trade policies have introduced opportunities and risks into the market, and protectionism is rising. All of these factors should be carefully considered by those who seek to succeed in international trade.