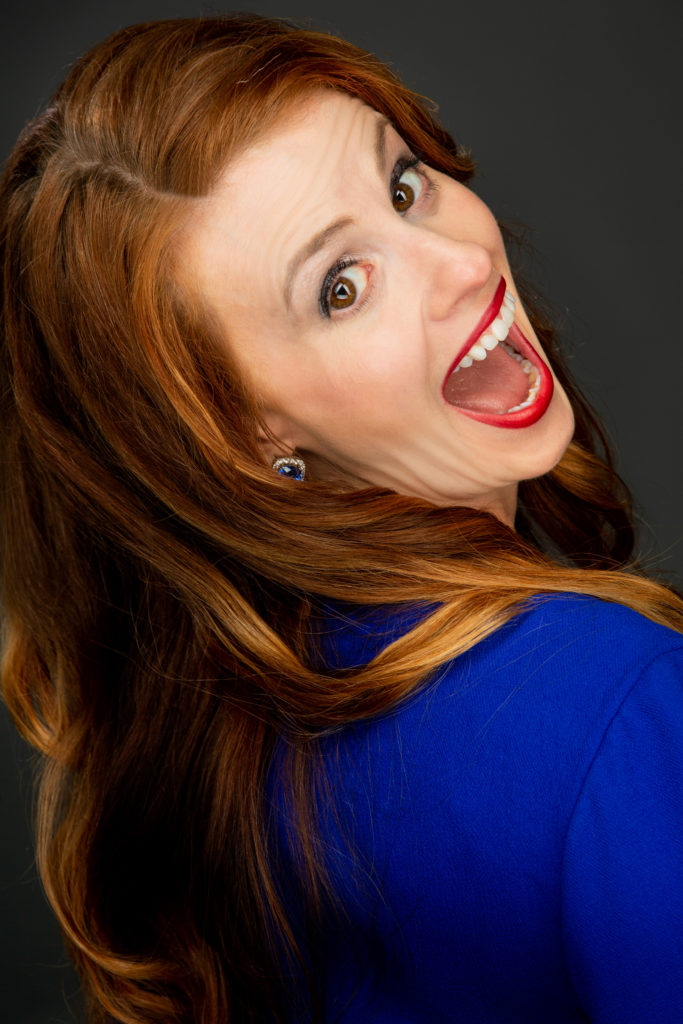 Helen Schifter is someone who has been devoted to the feminist movement for many years, and has served roles in varying capacities. The idea of empowering a fellow woman is indeed a virtuous one, and an ideal prized and cherished by so many. The reality of the way women are treated in some contexts as subordinate to men, even in the twenty-first century is something that needs to change and be changed, indeed.

According to observers like Helen Schifter, these changes need to happen at an accelerated pace, as the United States is a model to which the rest of the civilized world looks when it comes to implementing changes, and indeed engaging in different forms of development.

The United States is viewed traditionally and continues to be treated as a bastion of integrity and institutional power and authority. The rest of the world indeed views the United States in ways it seeks to emulate. So for that reason, we Americans have a sacred responsibility to ensure our conduct and the way we outwardly behave is representative of the highest ethical norms and standards.

If we don’t follow that lead, there will be issues plaguing the rest of the world. The impact of how women and other groups are treated in the United States, has monumental effects and impact on how these groups are treated on a global scale and level. This is something that is not readily spoken of; but it should be.

Women need to be empowered in the workplace, and in every context and environment imaginable. We are living in the twenty-first century. So much positive and constructive change has transpired that we can all be proud of. But yet on certain issues, there is still a tremendous amount that can and does indeed need to be done.

We cannot afford to lose sight of that. Those changes need to happen. They need to be implemented; and they need to be adapted according to one’s desires and agendas. Women need to be empowered. That is the true way to ensure a future of prosperity for all. Not only in the United States; but also beyond, on an international scale and level.