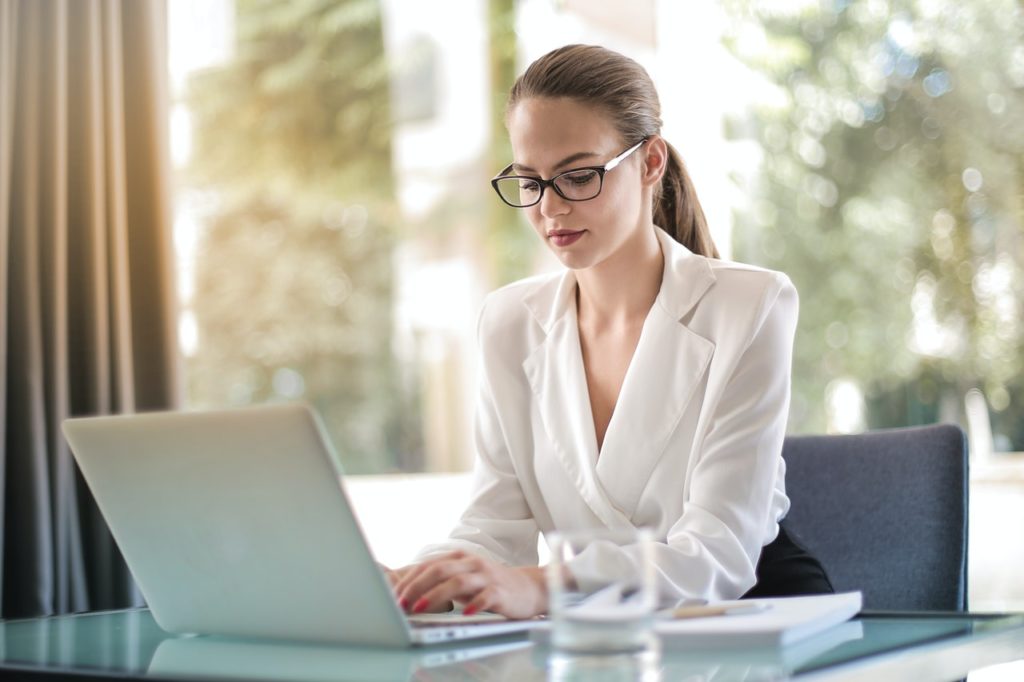 As you might expect, there are significant differences between men and women when it comes to investing—but those differences are more complex than they might at first seem. Take, for example, the fact that women invest 40 percent less than men, on average. Why is this the case? The story gets more complicated when you learn that despite a lower amount invested, women tend to see higher returns than men over time, and end up adding more to their account balances over time, proportionally.

What factors could be responsible for these discrepancies, and how much does it matter?

The Role of Investing

Investments serve an important purpose for the financial health of an individual. There are many types of investments, of course. Anyone with a few hundred dollars has the opportunity to invest in the best stocks in the market but also bonds and exchange-traded funds (ETFs) using a brokerage app. And if you have a bit of extra cash, you can probably qualify for a loan on an investment property.

In any case, investing is the best way to achieve a powerful growth rate capable of beating inflation. Through investing, people who acquire wealth can multiply that wealth, and people who make even a modest amount of money can turn that into wealth over time. It’s a gateway to comfortable retirement, and a great separator between economic classes.

Because of that, if a group of people isn’t investing actively, or if they’re investing less than another group, their long-term economic potential is going to suffer, and the disparity between those two groups will increase. For a more egalitarian society, we should explore the differences between groups of different levels of investment and identify their root causes.

So what are those root causes?

Some non-negligible amount of the gender pay gap is likely due to misogyny. But the majority of the gap is explainable by other factors and circumstances. For example, women tend to choose lower-paying jobs than men; while overall, women earn 81 percent of what men earn, when you control the gender pay gap by studying only men and women at the same job, women end up earning 98 percent of what men earn.

Other factors worth considering in the gender pay gap include the fact that women are more likely to take time off, or away from a career entirely, to spend time with family. Additionally, women are less likely to take certain types of risks than men; in some careers, lower risk-taking and lower competitiveness could result in lower overall earnings.

In any case, the lower earning women receive could partially explain their tendency to invest less money over time. But is this responsible for the entire effect?

We also need to consider the differences in risk taking between the genders. In the previous section, we mentioned that women are less likely to take certain types of risks, and that phrasing is important; it’s tempting to think that women are more risk-averse overall due to old stereotypes, but this isn’t exactly true. In reality, the risks a person is likely to take depend on the specific area of risk.

If women are risk averse when it comes to investing, they’re going to be less likely to invest, and some evidence suggests this is the case. According to one report, this could be because women are more likely to perceive investment risks as putting their entire family at risk, and are less likely to pursue them.

Of course, we can’t rule out the role that antiquated gender stereotypes play in modern investment behavior. When you think of a professional day trader, what is the mental image you form? Is it a white man in a suit with slicked-back hair? If so, you’re not alone. While the financial industry and the face of the average investor are becoming more diverse, investing is still a field dominated by men, thanks in part to decades of male dominance setting the tone. Without many role models or challenges to the old status quo, many women just don’t get the exposure they need to build interest in investing.

Can We Solve the Problem?

As we’ve seen, the problem of women investing less than men is both pervasive and multifaceted. There are dozens of factors, and possibly more we haven’t even considered, at play here. This makes it ridiculously difficult to address. However, we can collectively do our part to reduce the influence of harmful gender stereotypes and support women in their paths to financial success wherever we can.