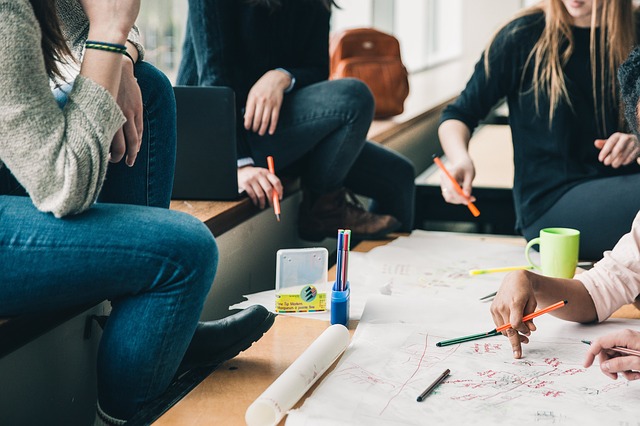 Who can be an activist? While the term tends to conjure up images of protesters on the steps of City Hall or crowds marching on the National Mall, most activism starts at home by giving back to your community and by making small changes in your everyday life.

In particular, if you’re concerned about the state of our environment and issues like global warming, pollution, and plastic waste, it’s easier than ever before to make an impact in your community. Start with these three simple steps and spread the good word of going green, because we need everyone to get involved.

Recycling is at the heart of environmentalism and it really took off during the 1990s and early 2000s, with the rise of single stream recycling. Unfortunately, even with this simple system, many people don’t actually follow their local recycling guidelines, preferring an approach that can best be summed up as, “toss everything in and let the professionals sort it out.” That’s a real problem since contaminated recycling often ends up in the trash.

Take the time to read your local recycling guidelines and follow them closely. As for specialty items like batteries, electronics, and plastic bags, find out where your closest specialty recycling center is and take them there, as these items are often the most dangerous ones to put into the normal recycling stream.

Solar energy programs are proliferating around the country, allowing more people to afford sustainable energy, but many homes still rely on natural gas for heat. Compared to coal or wood, this is an improvement, but there are still better ways. For example, pellet stoves, which can burn byproducts of sawmill processing, as well as other organic fuels, produce 97% fewer air pollutants compared to wood fires, with emissions about equal to those of gas stoves. Unlike gas stoves, though, they don’t burn fossil fuels, just renewable materials.

Everyone focuses on the recycling part of the three-Rs, but that’s actually the last one on the list. Number one in the saying is “Reduce,” and by reducing the amount of waste you produce, you can make a big impact on the environment. The reason people tend to skip it, though, is that it’s harder to reduce waste than to just recycle what you use.

It may be tricky, but if you want to reduce the amount of waste you produce, there are plenty of things you can do. For example, start carrying a reusable steel straw and washable utensils in your bag so that you don’t have to take plastic ones when eating on the go. You can also carry reusable grocery bags so that you don’t have to take plastic bags at the store; many cities and states are actually banning these bags or imposing fees to get them at the grocery store.

If you want to make a bigger impact and keep large waste out of the landfill, you should also consider joining your local Buy Nothing or Freecycle group. These groups tap your local community to give away and source items that people already have. From baby clothes to couches, you can find or hand off just about anything in these groups.

No matter how you choose to address pollution and environmental degradation in your community, focus on what feels possible and don’t be too hard on yourself if you make a mistake. As the refrain in sustainability communities goes, we don’t need one person doing sustainability perfectly – we need millions of people trying their best.