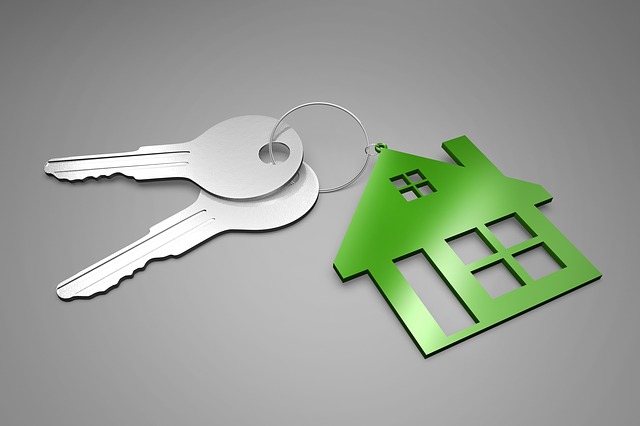 Landlords have a lot of power, but that power doesn’t include the ability to foresee the future. And so every landlord is going to have the occasional problem tenant.

It doesn’t matter if you’re charging $500 a month for a studio or $5,000 a month for a penthouse. That’s partly because there are more Americans renting, which means landlords are going to run into a bigger cross-section of people. As of 2017, the percentage of households renting was at its highest point in over 50 years.

Bad tenants are frustrating, but there’s a right and wrong way to react. Here’s what you should know about responding to such situations.

Don’t micromanage everyone else

So a tenant skipped town in the middle of their lease. Worse, they left their apartment in total disarray. When that happens, you’ll be tempted to clamp down really hard on everyone else, even if your reit doesn’t necessarily agree with that idea.

But chances are, your biggest problem isn’t with everyone else. Adding on extra fees or showing up for surprise inspections is probably just going to make your tenants resent you, and that makes it less likely they’ll stick around when their respective leases expire.

It’s not just bad for tenant relations; it can also be illegal. Among other things, you can’t enter a dwelling without giving proper notice. The amount of proper notice will vary depending on your state, but it’s usually around 24 hours. You can enter immediately if there’s an emergency, but your own paranoia is not an emergency.

If you think a tenant is doing something illegal or immoral, then of course you need to sort things out. But don’t barge into every tenant’s apartment looking for any signs of wrongdoing.

Do bolster your background checks

It is, however, fair to wonder if your background check could have done more to warn you about your most problematic, frustrating tenants. If you’re cutting corners on your background checks because you fear spending either too much time or too much money, cut that out. That kind of strategy can just cost you a lot more over the long run.

Of course, renting to someone because they have a felony conviction for armed robbery is one thing, but some types of rental discrimination can get you in trouble. Let’s say you had a family with a baby who screamed all the time and disturbed your other residents. That’s frustrating, but you can’t discriminate based on family status. In fact, the Fair Housing Act specifically prohibits that. If you’ve forgotten specifics about fair housing laws, now’s a great time to refresh your memory.

Do revisit your lease language

Finally, you should review your standard lease language, perhaps with help from a capable real estate attorney. There’s a chance that what you think is clear and not at all confusing is actually baffling to some of your tenants. A tenant who doesn’t understand a lease provision is more likely to ignore it.

If you’re worried about tenants being gone for a long time without notifying you, put that in the lease. Maybe you can put a clause about how any tenant who is gone for longer than a week must notify management. That way, you’ll know that the strange person walking into Unit C is there to feed the cat rather than steal the furniture.
Be clear that you don’t expect residents to notify you if, for instance, they’re going on a sunset cruise in West Palm Beach that lasts a couple of hours. But if they’re going on a Mediterranean cruise that lasts a couple weeks, they need to send you a text or email before shipping out.