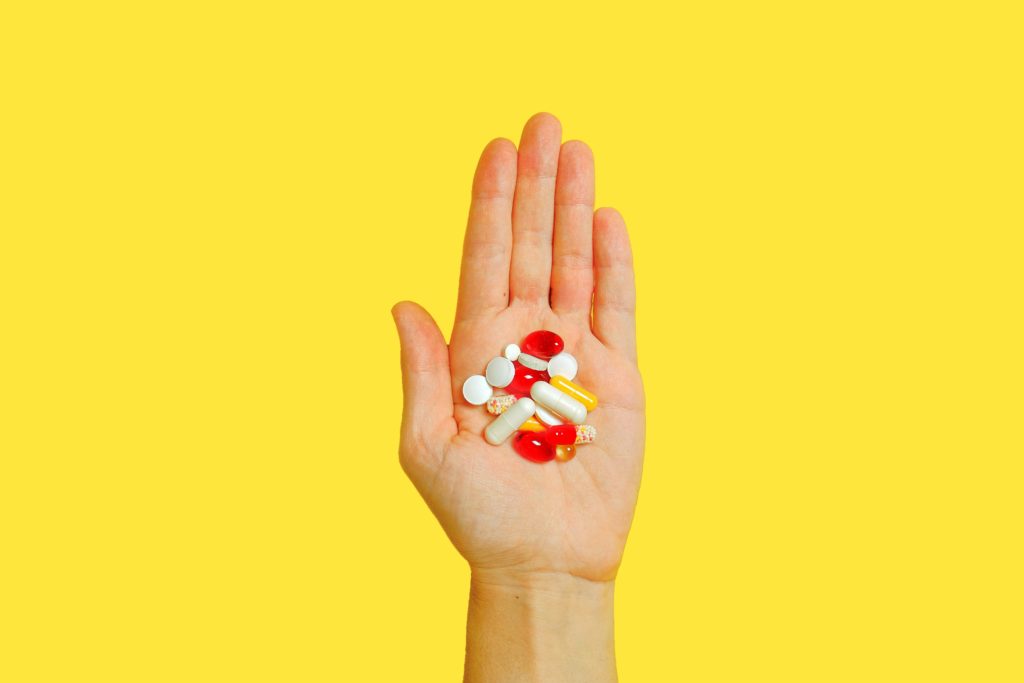 Endometriosis is a condition where a material similar to that which lines a woman’s uterus grows outside her uterus. It can lead to pain during menstruation and sex, irregular bleeding, digestive problems, infertility and more.

The condition affects about 200 million women worldwide, but it is often misdiagnosed or left untreated.

March is Endometriosis Awareness Month, so now is a great time to draw attention to the condition in the hopes that more women will receive diagnoses and treatments sooner. This article will take a deeper look at endometriosis and how vitamin B6 may help to reduce symptoms.

Endometriosis and Vitamin B6

Endometriosis treatment typically involves medication or surgery. But today, providers are turning to natural therapies that can improve symptoms without unwanted side effects. Vitamin B6 is commonly integrated as a complementary care alternative.

B vitamins, and B6 in particular, metabolize estrogen into an inactive form and aid in converting linoleic acid to gamma linolenic acid which plays a major role in the production of anti-inflammatory prostaglandins. In doing so they reduce inflammation associated with endometriosis and may inhibit the growth of endometrial tissue.

While studies have been conducted to determine the effects of vitamin B6 on endometriosis, there has been no substantial evidence to link the two together. However, it’s characteristics show a potential for positive results. Additionally, B6 has other wellness boosting properties including its ability to boost brain health, improve mood and reduce symptoms of PMS.

While B6 may be helpful in minimizing endometriosis symptoms, there are other treatments available including natural remedies, surgeries and Western medicines. Traditional therapies include:

• Pain Medication: Which may help inflammation and treat menstrual cramps.

• Hormone Therapy: Hormone medications can reduce changes in hormones during the menstrual cycle that cause endometrial implants to thicken and bleed. It can also slow endometrial tissue growth and prevent new implants from forming.

• Surgery: Surgery can be used to remove endometrial implants. While hysterectomies were once common endometriosis treatments, providers are now turning to less extreme options as a way of curing the condition.

Natural treatments can also be integrated and they include the following:

• Herbal Medicine: Some herbal medicines may reduce endometriosis pain during menstruation. These include cramp bark, black Haw and wild yam.

• Acupuncture: Some studies have shown that acupuncture may be effective in relieving endometriosis related pain.

What are the Best B6 Supplements?

If you decide to use B6 to treat pain associated with endometriosis, it’s important to find a product you can trust. Try Pure Encapsulations’ B6 Complex for starters.

Pure Encapsulations is known for producing an innovative line of premium supplements. Their B6 Complex is formulated with a blend of B vitamins that support cellular, cardiovascular, and neurological functions. It is non-GMO, gluten free, and hypoallergenic.

Endometriosis is difficult to deal with and it is often misdiagnosed and mistreated. With March being Endometriosis Awareness Month, we must all do our part to think about the best methods for diagnosing the condition and finding treatments. What will you be doing to raise awareness?