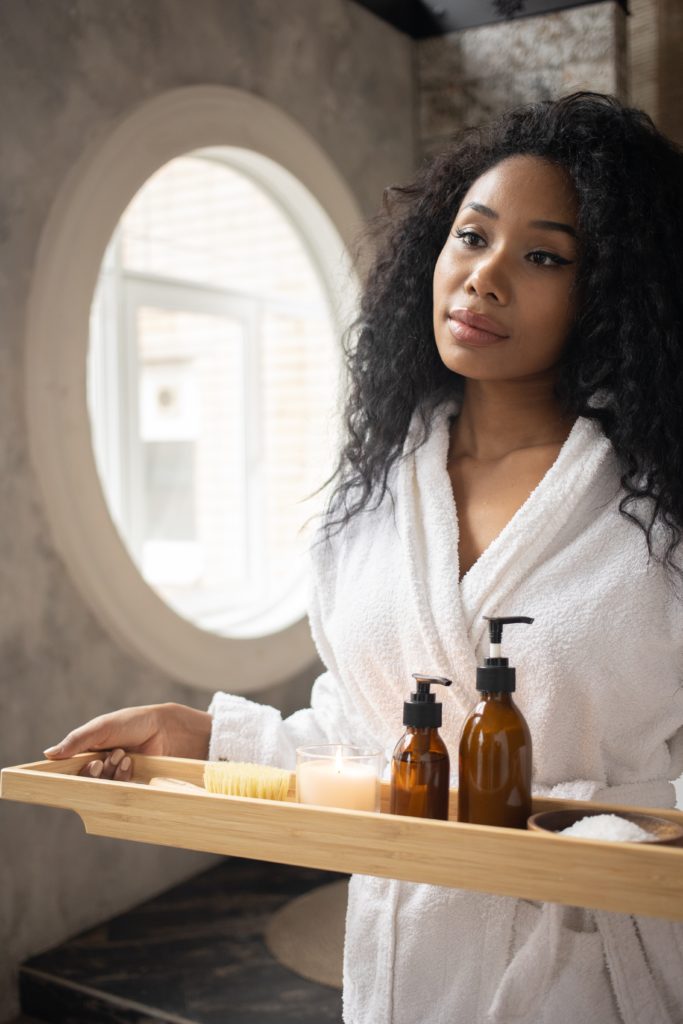 Once in a while it’s nice to be reminded that in a world of giant personal care manufacturers, there are certain beauty secrets that have stood the test of time, passed on from mother to daughter across the generations. In a piece for the Phil Star, Mylene Mendoza-Dayrit interviews Sally Chan and her daughter, the TV host, podcaster and digital creative, Janeena Chan.

Janeena loves to share pictures on her Instagram account of her with her mum. They clearly share a strong bond and love being in each other’s company. Mendoza-Dayrit decided to find out what personal care secrets had been passed on to Sally and then Janeena. They held an interview via email and it’s revelations are heartwarming and inspiring.

Janeena believes one of the most important secrets her mother shared with her is an open secret: work hard, be professional and treat everyone as you would have them treat yourself. The last piece of advice was to always look your best, always put your best foot forward.

Sally says her mother taught her to stress less about things and exercise faith that in the long run, things work out for the best. She expressed admiration for Janeena’s positivity and her ability to see the good in all things. This is a trait whose importance is often undervalued. At Apple, associates of Steve Jobs would talk about his ability to shape the world with his convictions. They called it his “reality distortion field”. It is true that there are traumatic and bad events in life, but the power of humanity lies in its ability to transcend disaster and find meaning from terrible things and imagine a future better than the present. Without hope, life is pointless. With great hope, a person can change the world.

Sally refers to Janeena’s use of positive self-talk and calls her a cheerleader and “pep-talker” of the family, saying Janeena veers away from any limiting beliefs. The downside is that she is naive at times, but that downside comes with enormous benefits. Scientists are still unravelling the reasons why positive self-talk works, but the evidence is that it does. Ever since Timothy Gallwey wrote about “the inner game of tennis”, athletes have been attuned to the importance of positive self-talk in driving performance. Self-talk sounds like a crazy idea but the reality is that you are constantly talking to yourself, you’re just not aware of it most of the time. Most times, your self-talk is either negative or neutral. Developing positive self-talk is important because it often doesn’t happen when we need it to.

Sally is a cancer survivor and her battle with cancer forced her to change her diet and live a healthier lifestyle. Even when she had won her battle, she continued on this path, realizing how precious life and health are. She ensures that she sleeps the optimal number of hours, eats wholesome, healthy foods and stays free of stress.
Sally says she loves living with her daughter because they share the same products and routines. Janeena teaches Sally as much as she learns from her mother. Janeena prods her mother to wear sunscreen, use anti-ageing cream, and drink collagen boosters. Perhaps some day we will see them at Avant Permanent Cosmetics. Janeena has even taught her how to use highlighters to enhance her features and makeup. The most important beauty secret is to laugh a lot!