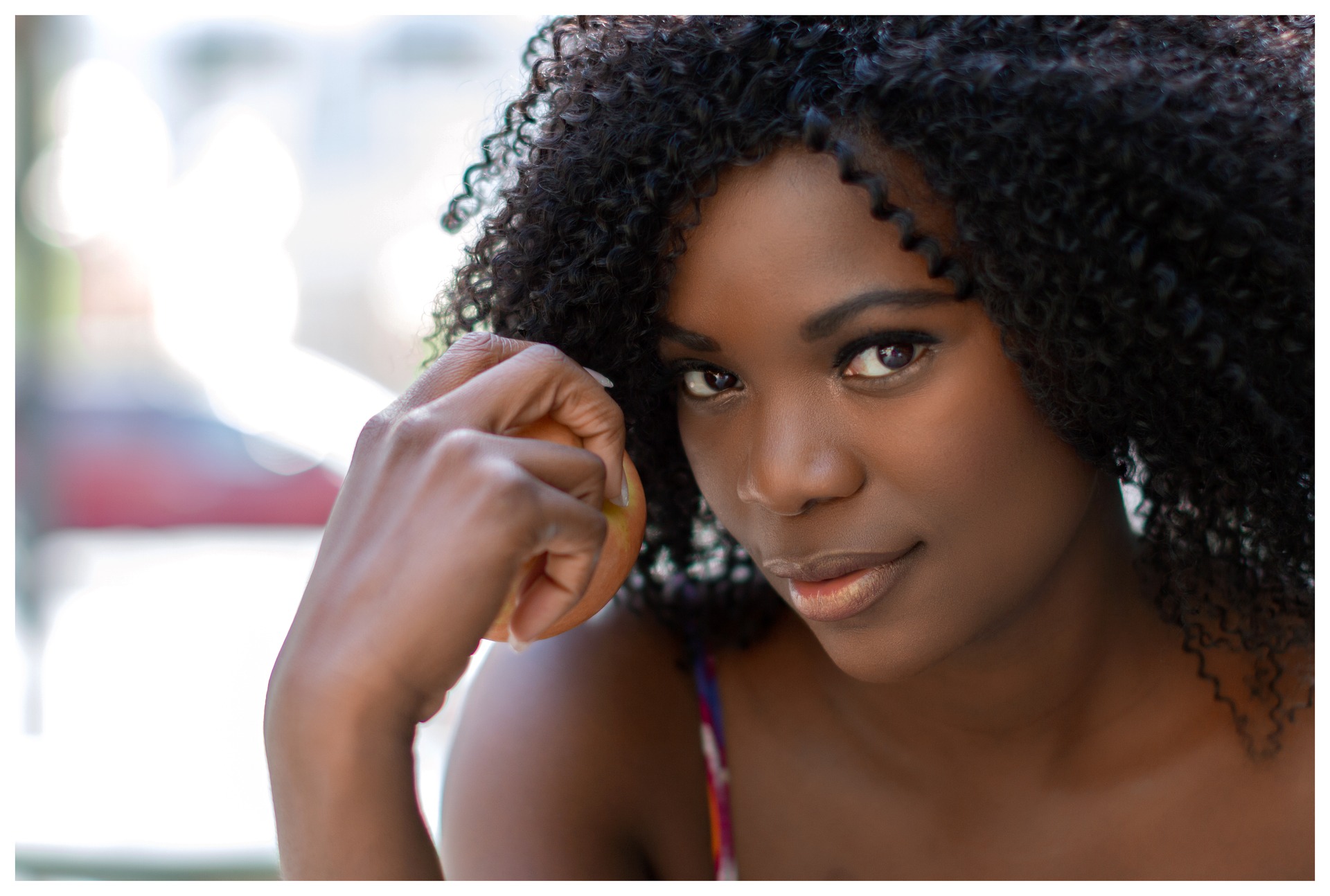 Whether you are a diehard sports fan or not, you have probably heard about Naomi Osaka making significant headlines recently in the world of women’s tennis. Even if you don’t follow tennis at all! Why? Because she has become an icon and a standout – she was known for taking a mental health break and stepping out of a major competition and right now is considering pausing her career entirely. This is significant because out of the Forbes 50 most influential athletes, she is the only woman listed in this prestigious list.

Similarly, in the most recent Olympic Games, professional athlete and gymnast Simone Biles bowed out of the competition entirely, but her performance was still good enough to take home a bronze medal. While some criticized that she could do better, she needed to take herself out of the competition due to mental health struggles, no doubt in part because of the death of her loved ones.

Women in professional sports have a massive imbalance of pay: only 0.4% of sponsorship dollars goes to women’s sports, and it’s time to level the playing field. If you are a fan, insist that your cable or streaming provider carries more women’s sports. Also, show your support for women’s sports through attending the games and buying more merchandise.

Learn more about the unfair game of women’s sports along with how things can, and are, starting to change, in the visual deep dive below: