Skip to content
Latest News:
Progress Reports in Business
A Budget-Conscious Guide to Buying Quality Father’s Day Gifts
4 Innovative Ways to Be Proactive About Hurricane Prep for a Home 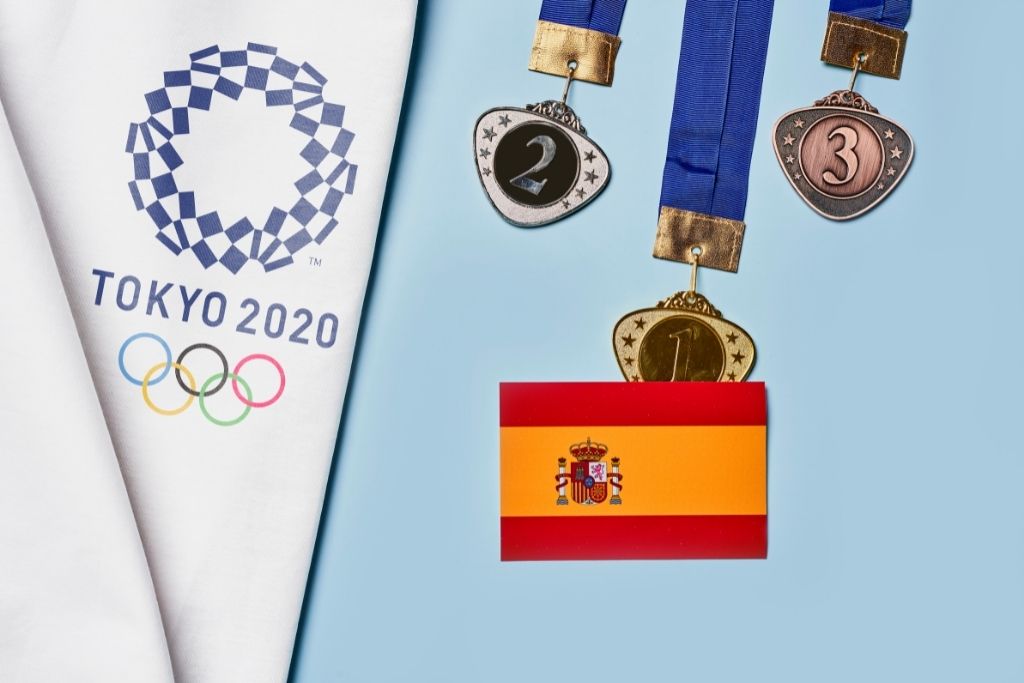 In Japan, tattoos have a long and complicated history. According to researchers from the Banaras Hindu University in India, the first recorded evidence of decorative tattooing comes from 247 C.E. All over the world, they have ancient roots and played a profound role in society. Yet, they fell into disrepute in many parts of the world, becoming associated with crime, and an allegedly morally repugnant underworld. Today, tattoos have once again joined the mainstream in the United States, but in Japan, tattoos are still largely frowned upon. In an article for CNN, Leah Asmelash talks about the prevalence of tattoos among athletes in the ongoing Tokyo 2020 Olympics, a nation that still looks at tattoos with deep suspicion.

The Olympics puts American athletes, and more broadly, Western athletes, who are the product of several decades in which tattoos have been de-stigmatized, in a conservative country where tattoos are associated with crime, and moral degeneracy. Athletes have a whole host of tattoos, from bright blue sharks to Olympic rings. The Olympics is not just a great sporting event, it seems, it is also a festival of beautiful tattoos in a country where tattoos are taboo.

This was not always so. Tattoos reached the height of their popularity during the Tokugawa shogunate, which lasted from 1603 to 1867. Research from the Center for Asia Pacific Studies suggests that the first tattoo artists were usually woodcarvers who worked on woodblock prints, and this influenced their approach to the art. On the face of it, this may seem strange, because the shogunate had strict rules about the clothing that each social class could wear or should wear. Yet, this is precisely why tattoos were so popular. They were a reaction by the lower classes to the restrictions placed upon them by the shogunate.

In the modern world, tattoos are associated with a rebellion against stuffy, conservative, restrictive social orders and this was true of the Tokugawa shogunate as well. It was only when the Mejiji Era began in 1868 that the tide turned. The context had changed. The arrival of Commodore Perry on Japanese shores in 1852 forced Japan to not only open itself up to trade with the West, but to adapt and modernise in order to compete with the West and maintain its independence. By 1872, the government had decided that tattoos would make Westerners look down on the Japanese. Anxious for their dignity, tattooing and displaying tattoos were banned. While the West celebrated traditional tattooing styles, “irezumi” and “wabori”, with some of the best tattoo artists learning from them, Japan suppressed them, creating a taboo around an ancient tradition.

Tattoos went underground by the 1960s, they were associated with the Yakuza, the network of organized crime syndicates. To this day, there are still places that ban the display of tattoos. Today, as with the West, tattoos are growing in popularity, but there is still a long way to go. People tend to see tattoos as being the marks of gangs. Perhaps this festival of tattoos will help make tattoos even more popular in Japan.