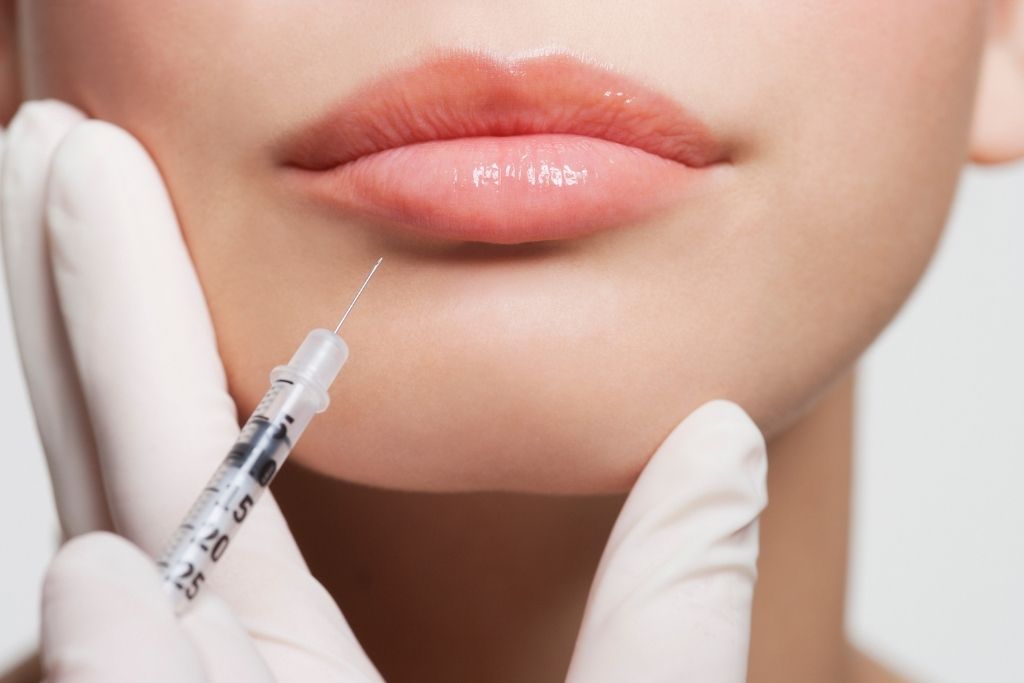 According to an article on ABC News, the average age of Botox users is declining as a result of the amount of time people are spending on video conferencing apps like Zoom. This is not the first time that this trend has been reported. People in the cosmetics industry had already noticed a rise in the use of Botox by younger people. It seems that with the shift to remote work and hybrid work models, people, especially women in their 20s, began to notice more and more of their imperfections because of all the time they spent on video conferencing apps. In an era in which video conferencing plays such a vital role in communications, a person’s face assumes an importance it did not have before. A lot of people spent time looking at their faces during and after calls and didn’t like what they saw. Without makeup to hide flaws and make people forget about their imperfections, those imperfections started to haunt them. So, they turned to fillers and Botox.

In their article, ABC interviews several people in the cosmetics industry and they all concur that young people are more keen than ever to use Botox. It’s not just Botox they’re after, it’s all kinds of treatments that you would normally associate with much older people. This has been called the Zoom effect and it has really changed the demographics of the industry. Many clients have admitted that they only started to notice flaws on their skin when they spent time on Zoom and as the economy and society returns to normal, they are anxious about stepping back into the world with all those flaws.

Over the last few years, people have become more interested in using Botox. In the past, it was associated with ageing celebrities and an inability to accept the ageing process, but over time, it has become more acceptable as society has recognized people’s need for self-care practices. Many of the people interviewed say that the pandemic only accelerated a shift that has been occuring over the last 4 to 5 years: young people have been trending toward using Botox for some time. This reflects how society has accepted Botox and how accessible it has become. Social media, with its beauty filters, has played a part too in making people want to look good for social media or meet some standard set by social media. Many young women have gone to cosmetic dermatologists wanting full lips, smooth skin, nice cheeks and a sharp jawline, because of what they see on social media. Although it is wrong to feel pressured to live up to sometimes impossible standards, what social media has done is to de-stigmatize Botox and allow people to deal with issues they are anxious about. Whereas in the past people would suffer in silence, now, they have a real avenue for treatment from places like the Injectable Academy, so they can look as good as they want to feel. Working on these issues can go a long way toward boosting self-esteem.