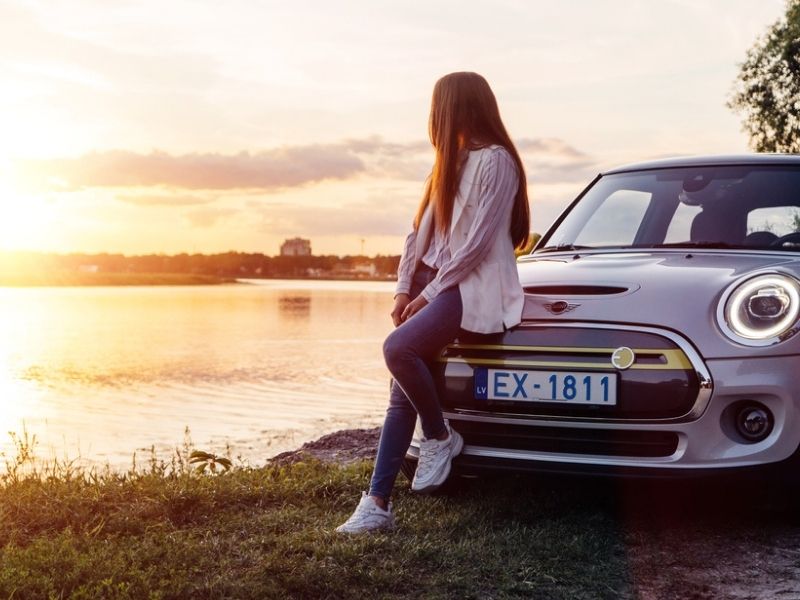 The differences continue, of course, and even play an impact on what types of cars men and women are likely to buy. You may have, in the past, heard of models like the Mazda Miata being referred to as “girl’s cars,” and while there’s certainly room for personal tastes to make an impact, the numbers show there are some cars that women just seem to like better.

Today, we’re going to take a look at five of the top car brands that female car buyers just can’t seem to get enough of, and seem to purchase at higher rates than men.

Even before the Mini was reintroduced to the market, it was seen as more of a ladies’ vehicle than anything else. Now that the Mini is back in style, it’s once again making its mark with the female audience. These cars are petit, zippy, and perform well in urban environments. They also have a reputation for being less-than-affordable and difficult to maintain. Here’s hoping you won’t need to call the lemon law experts at Conn Law if you decide to buy one.

There is some data to suggest that women are 21% more likely to buy a new Mazda than men, lending some small amount of credence to that claim of Miatas being “girly” vehicles. Again, this isn’t surprising, as the brand doesn’t tend to focus on the attributes that bring in the male buyers, opting instead to tout their efficiency and reduced size. Still, the new MX-5 does look like a fun car to zip around in, even if it is a bit on the tiny side!

Luxurious, beautiful, sophisticated—what’s not to love about Mercedes automobiles? Many women feel the same, and for these reasons gravitate toward those slick curves and precision engineering found in just about every Mercedes model. Particularly affordable models, such as the Mercedes Benz E Class, tend to t get a lot of interested female buyers.

In a similar vein, most Audi models are attractive to female car buyers for the same reasons that Mercedes are. On top of the looks and the luxury, however, Audi has been garnering a reputation for producing solid automobiles with stellar driving dynamics and excellent in-vehicle technology. Seems gadgetry appeals to the female audience as well, no?

Volkswagen appealing to female buyers? This should come as no surprise, as the female demographic, as shown by many of the other examples on this list, can be persuaded with good-looking vehicles and small, practical vehicles. Volkswagen checks both of these boxes with many of their offerings, and the result is that women are 56% more likely to buy a Volkswagen automobile than men.