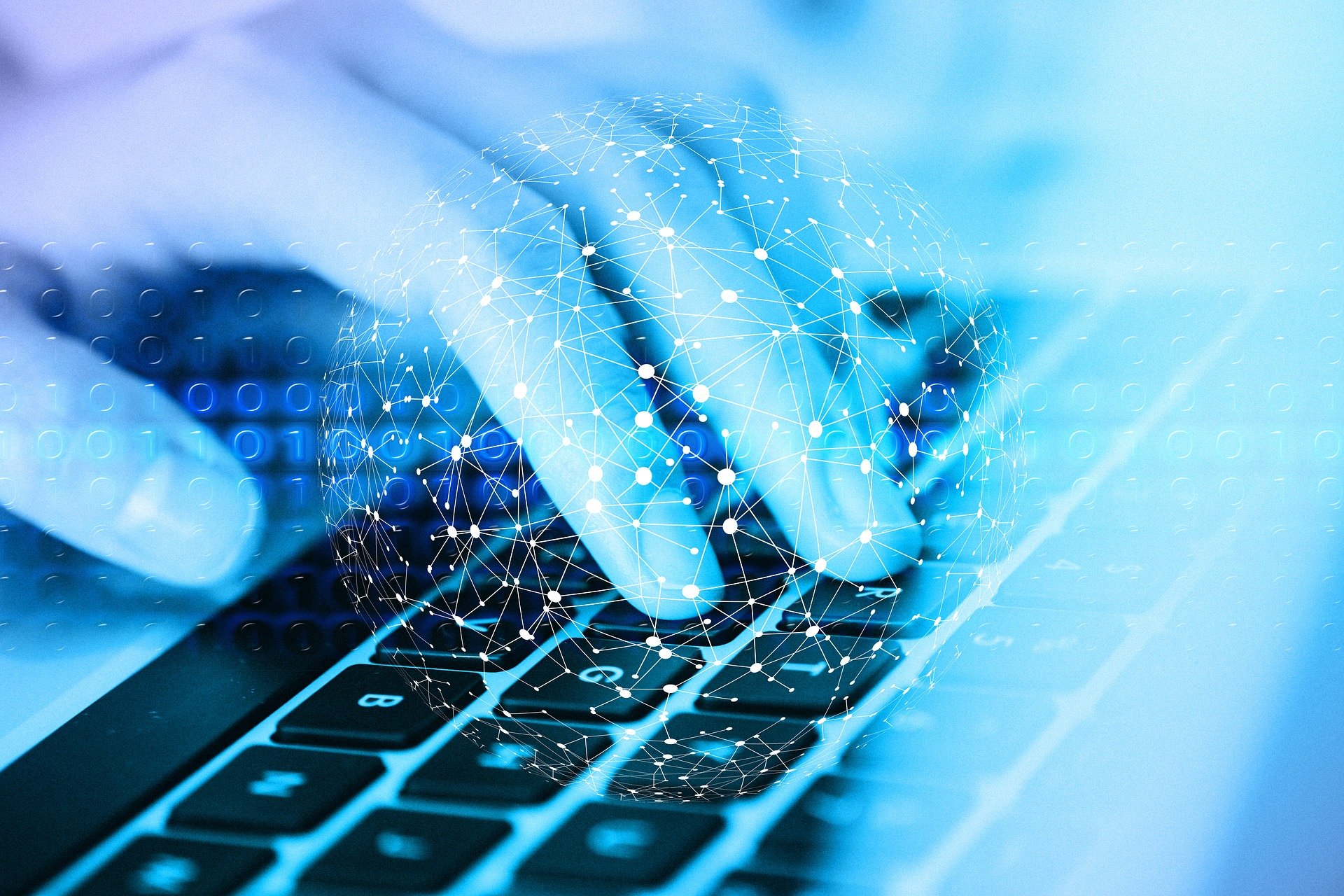 Although many people have heard about blockchain technology, relatively few know exactly what it is, how it works, and why it is important. If you’re a little fuzzy on the details, consider this your blockchain crash course.

What Is Blockchain Technology?

Blockchain is a special type of database that organizes blocks of encrypted data into a unique chain-like structure. It functions as a sort of digital ledger. The blocks of data in the chain are distributed across several independent servers or computers for decentralized storage. Blockchain is designed to render the data transparent and unalterable.

How Does Blockchain Technology Work?

Blockchain technology breaks data into chunks known as blocks. Each block holds a predetermined amount of data; once one block is full, it is time-stamped and added to the end of the chain. The blocks are stored in chronological order and can be viewed in real time by anyone with access to the database.

Most business professionals today are familiar with Google Docs and other programs that allow for real-time collaboration by multiple users. When working in Google Docs, collaborators all access the exact same file rather than working with separate copies. Any changes made will be visible to all collaborators, and the program keeps an automatic record of revisions. Blockchain technology works in a similar, albeit more complicated, way.

Blockchain technology has several features that make it more secure than traditional databases:

What Are the Implications of Blockchain Technology?

The inherent security of blockchain technology explains its increasing popularity. Although blockchain technology is most commonly associated with cryptocurrencies such as Bitcoin, its usefulness extends into a wide variety of other fields. It is worth a professional’s time to gain a deeper understanding of blockchain and find ways to leverage this technology into innovative solutions for their business. Blockchain has already begun to revolutionize everything from online advertising to the energy, health care, real estate, and travel industries.

As consumers begin to understand the benefits of blockchain and more large companies adopt the technology, the use of blockchain is becoming more widespread. Those who want to remain leaders in their fields would be wise to sharpen their understanding of this technology and implement blockchain solutions for their businesses.