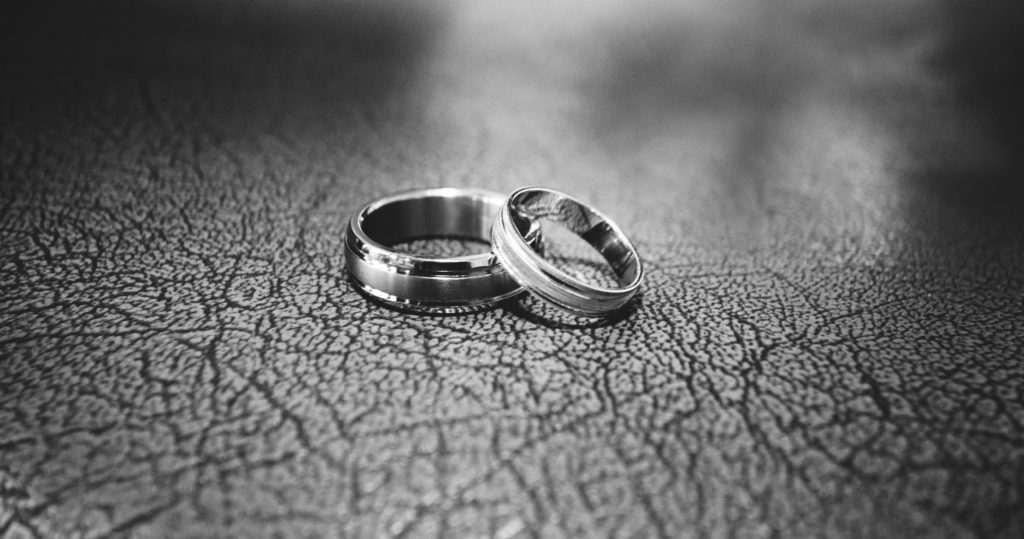 Marriage fraud happens when a foreign national marries an American citizen with the primary or sole purpose of evading U.S. immigration law. Foreign national spouses of American citizens can typically obtain naturalization and permanent residency in a significantly shorter period than other people. The U.S. government is concerned about the recurring problem of non-citizens taking advantage of citizens and marrying them to gain immigration benefits.

Marriage fraud is considered a criminal offense and can lead to deportation or jail time.

A U.S. citizen sponsoring a spouse to obtain a visa is a popular method people use to immigrate to the United States. One of the most common types of marriage fraud is where a citizen is paid to help sponsor the foreign national for a green card. Other forms of marriage fraud are a citizen marrying a non-citizen as a favor, a foreign national defrauding a U.S. citizen by making him or her believe their marriage is legitimate, fraudulent visa lottery marriages, and mail-order marriages.

The U.S. government, through its agencies, demands significant proof to confirm a marriage is real. It requires substantial documentation. During the green card or visa interview, the government talks to the applicants and subjects them to a long and detailed personal interview to further test the validity of their marriages. The government usually talks to the applicants’ spouses as well.

Immigration officials get a lot of information from couples that enables them to detect lies and marriage fraud. They even crosscheck facts and dates within application forms and between people’s testimonies and the forms.

If the government has grounds for suspecting fraud, it goes beyond the paperwork and interviews conducted. It can send out investigators to show up at a couple’s house unannounced, follow the couple around, and interview their co-workers or friends.

People, both U.S. spouses and foreign nationals, who engage in marriage fraud face severe consequences. If convicted, both can be jailed for up to 5 years and fined up to $250,000. If they committed other crimes, such as issuing false statements, harboring an alien, and visa fraud, they could pay more fines and receive additional prison sentences.

An immigrant living in the country after committing marriage fraud can be deported. Immigrants who engage in, conspire, or attempt to engage in marriage fraud may have subsequent immigration visa petitions denied.

How to Prove the Validity of One’s Marriage

People in legitimate marriages should not have a difficult time proving the validity of their marriages. Nevertheless, they should prepare adequately for their interviews to avoid marriage fraud accusations. Following the tips below can help potential spouses be well prepared for interviews:

Failing to demonstrate the validity of marriage could lead to a member of a couple or both members being charged with marriage fraud. Because of the seriousness of the accusations, it makes sense for couples to seek professional help.