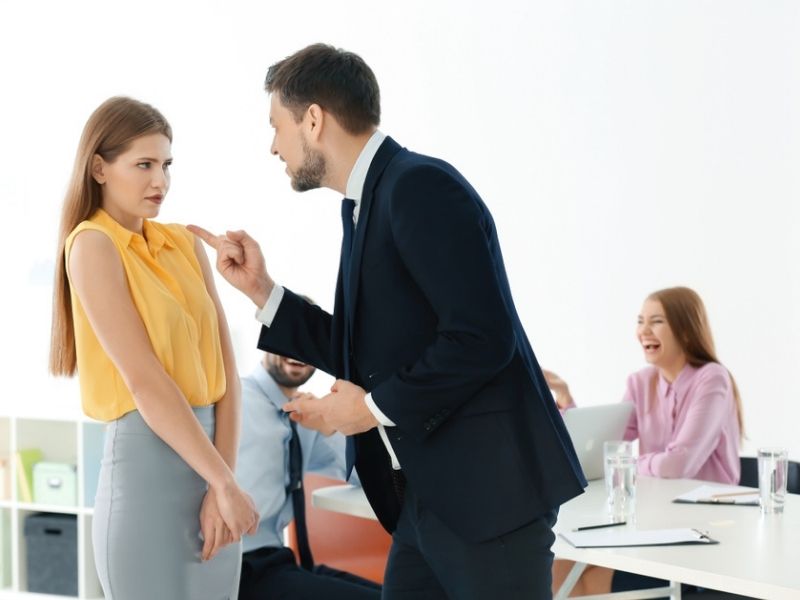 Have you ever noticed someone yawning and then suddenly had to yawn yourself? In a room of people, one yawn seems to set off a domino effect that causes anyone who notices the behavior to repeat it. It’s a phenomenon known as echophenomena in which humans imitate the words and actions of others subconsciously. As it turns out, that’s not the only thing people pick up and imitate.

A study published in the Journal of Applied Psychology shows that incivility, unsociable or rude behavior, can be just as contagious as a yawn in the workplace. Continued unkindness leaves workers feeling psychologically and emotionally fatigued, which can lead to an emotionally abusive environment. Here’s what the study has to say.

Employees were asked to document incidents of incivility and the effect those incidents had over a ten-day period. That includes everything from plain rudeness to bullying. The results showed that rude behavior towards a worker caused them to be unkind to themselves.

It also showed that workers and bosses attempting to be friendly and kind had their energy and patience diminished when they encountered a rude event. In most cases, these individuals began to act aggressively themselves. This was especially true in environments where workers are driven to do what is best for themselves as opposed to the company.

Combined with research from the Workplace Bullying Institute in 2014, this trend leads to a loss of productivity. That loss can cost organizations upward of $14,000 per employee each year. With 72% of employers downplaying this phenomenon in their workplaces, the trend continues to have a severely negative impact nationwide.

It’s no secret that bullying in the workplace takes its toll on employees’ mental health. This leads to higher levels of stress, which causes physical health problems over time. Mental symptoms such as anxiety and depression can also develop, all of which limits productivity.

Those symptoms and their effects don’t stay in the workplace, though. They effect a worker’s relationships from friends to family and spouses. In the same way incivility spreads in the workplace, it continues to spread outward to all areas of those employees’ lives.

Addressing incivility and thwarting it is the only real answer to this problem. However, that’s often easier said than done in a society where 72% of employers downplay the issue. Depending on your workplace, there are a few things you can try.

When you can’t convince management or HR to address the issue, your best bet might be finding a new place of employment. If you’re a victim of workplace harassment, hire a legal professional immediately. Some work environments change drastically after a single employee speaks out and takes legal action.

In a more open environment, talk with HR or a trusted boss. The end goal, according to the study, is to foster feedback about appropriate behavior in the workplace. This can be formal or informal, but it sets clear standards and guidelines that everyone can follow with routine check-ins when incivility begins. This stops things before they spread and cause lasting damage.