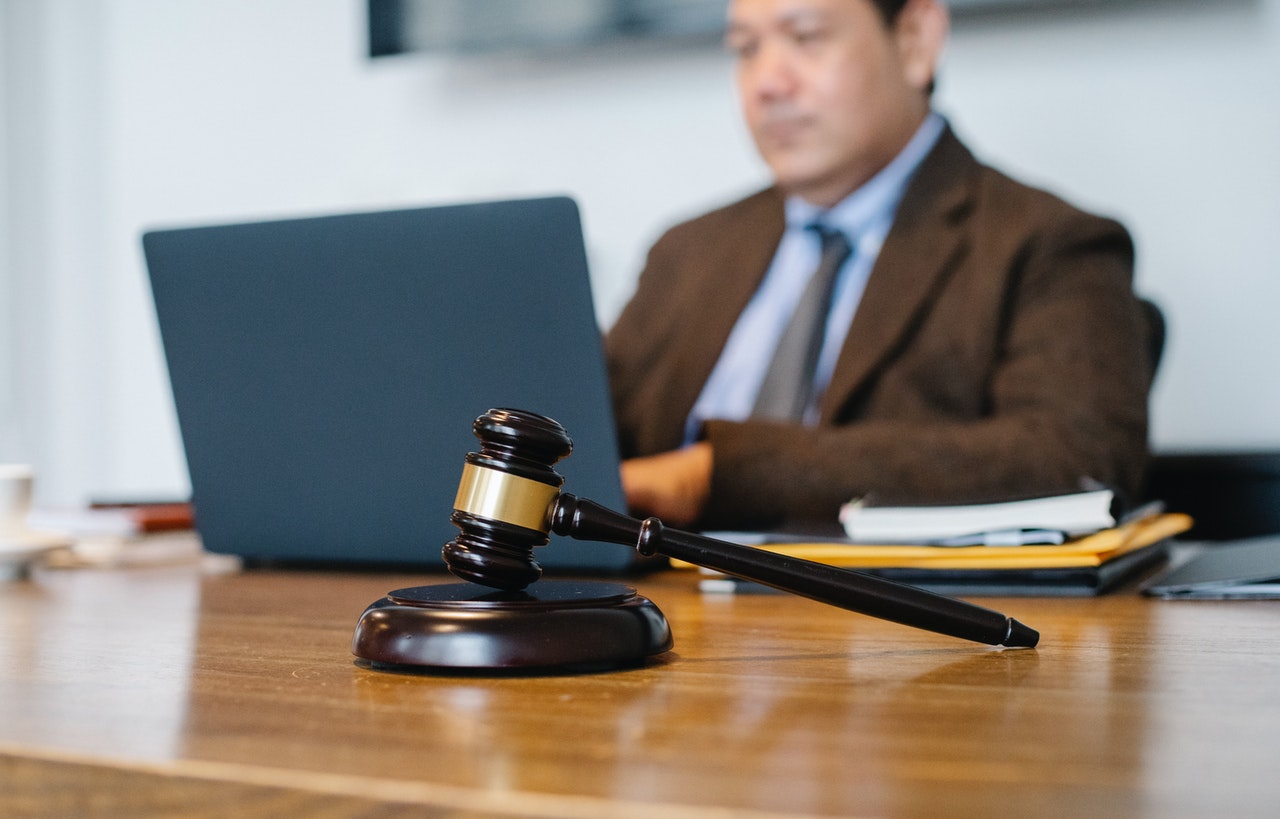 Court reporters are one of the most valuable jobs in the legal field. They keep a record of everything that is said throughout the trial which allows for lawyers and litigants to have word-for-word access to the court proceedings. But what happens to court reporters as technology continues to advance?

During COVID-19, there was a shortage of court reporters due to layoffs, stay-at-home orders, and social distancing. There was a fear that voice-based technology would take over the need for court reporters altogether.

But this generation of court reporters is adapting along with the technology to provide more cost-efficient remote reporting that can’t be replaced.

The Downside to Voice-Based Court Reporting

If you try to use your phone for voice text messaging, there is a big chance you might send the wrong message. The same goes for voice-based court reporting. Digital recording and voice-recognition technology leave a lot of room for error. Many of these do not have the ability to rectify technical issues that arise during or after the proceedings.

There is also the element of transcribing accents in various cultures and languages. Technologies may not be up to date with their ability to properly recognize certain words, which can alter or leave out pertinent information an attorney may need for trial. This means that if a person’s testimony is heard incorrectly, it could still be used in the courtroom and alter the end result of a case.

Even with voice recordings used for court cases, humans are still being hired to transcribe the audio of what is being said and turn it into a text format. Therefore, it could end up taking more time, money, and resources to use voice-based technology than to use human ability in the first place.

Not to mention, audio recordings of trials have been used for several decades and have been pertinent when arguing against what a court reporter may have transcribed. The debate ultimately remains whether or not technology can outperform court reporters in the long run.

But as you can see, court reporters are continuing to take action to stay several steps ahead of the game.

How Court Reporters Are Adapting Since COVID

Remote depositions have become significantly more acceptable since the global pandemic. As we near almost a year and a half since the initial lockdown in the United States, it seems that these remote depositions aren’t going anywhere anytime soon.

According to The Cooper Group, a court reporting company that started in 2007, a recent report said 83% of attorneys who went with remote depositions are intending to continue the use post-pandemic.

Of those who responded to the survey, 46% of the attorneys had been practicing law for more than three decades and had little to no experience with practicing law digitally.

Companies such as The Cooper Group have found ways to adapt since the pandemic. They’ve enhanced their security measures while still remaining HIPAA and PII compliant and offer remote services with their technology as the country continues to navigate the coronavirus in its second wind.

“I think the highest level of accuracy is a court reporter slowing everyone down and making sure everyone takes their time,” said Nate Alder, an attorney with Christensen and Jensen in Salt Lake City, Utah.

At the end of the day, technology is still not advanced enough to be able to sway the opinions of professionals in its direction.