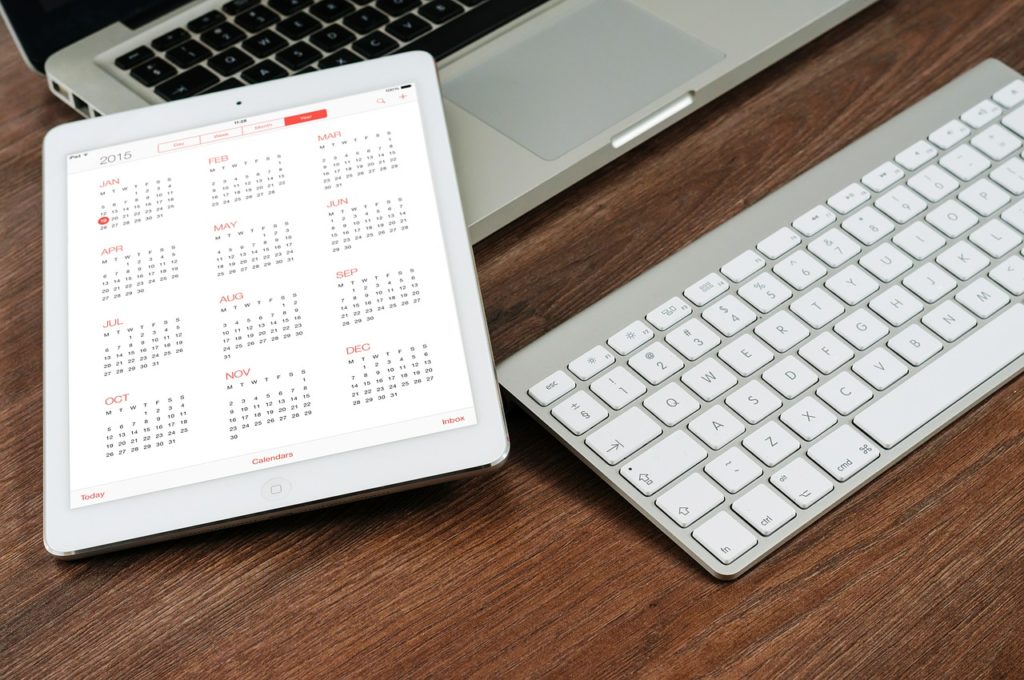 One in six Americans are going hungry. Of those 50 million people without enough to eat, 17 million are children.

What can you do? Join California First Lady Maria Shriver and The Women’s Conference as we make a donation to the California Association of Food Banks to provide one million meals to California families in need.

Today, Maria Shriver will launch the Million Meals Initiative in San Diego with a lunchtime visit to Father Joe’s Villages, an organization that serves more than 5,000 people a day through its soup kitchen. Shriver will then visit the San Diego Armed Services YMCA to join partners and volunteers to help distribute packages of healthy food to more than 1,000 families. The day’s events will culminate with a visit by Shriver to Qualcomm Stadium for the Million Meals Food Drive, which is being organized in partnership with the San Diego Food Bank and San Diego Chargers.

The Million Meals Food Drive was kicked off on November 20th, when the general public was invited to donate non-perishable food items. San Diego Chargers players joined the San Diego Fire-Rescue Department and other volunteers in the food collection efforts. The goal of the Million Meals Food Drives is to collect enough food to provide an additional one million meals to California’s families.

The San Francisco 49ers organization is also participating in the Million Meals Initiative. At their November 14 home game, the 49ers collaborated with the San Francisco Food Bank to collect 2,100 pounds of food and $2,100 in cash donations from fans as they were arriving at the game. Yesterday, the 49ers partnered with Sacred Heart Community Service to facilitate another Million Meals Food Drive, where they collected 1,400 pounds of food and $5,100 in cash donations.

“The Women’s Conference organization has worked on the frontlines to feed women’s minds, bodies and spirits, and during this time of need, we are committed to helping California women feed their families,” said Maria Shriver. “I am so pleased that individual Californians and thousands of organizations all across the state are joining together to support struggling families… I hope the Million Meals Initiative inspires even more Californians to join us by donating to Million Meals food bank partners across the state—so we can keep this spirit of giving alive throughout the year.”

The food donated through the Million Meals Initiative will be delivered to Californians through the California Association of Food Banks’ 43 member organizations and more than 5,000 organizations across the state.  In addition to the food banks, five organizations have also been selected to receive grants including Father Joe’s Villages, Sacred Heart Community Service, and three organizations led by the conference’s Minerva Award winners: Betty Chin’s Betty’s Blue Angels, Christy Porter’s Hidden Harvest and Janice Mirikitani’s Glide Memorial Church.

Californians can donate food, dollars or time to a Million Meals partner in their neighborhood by visiting www.cafoodbanks.org.

For more ways to contribute to your community, read 10 Ways to Give Back This Season

For more about The Women’s Conference We Connect program, which is driving this initiative, visit www.weconnect.net