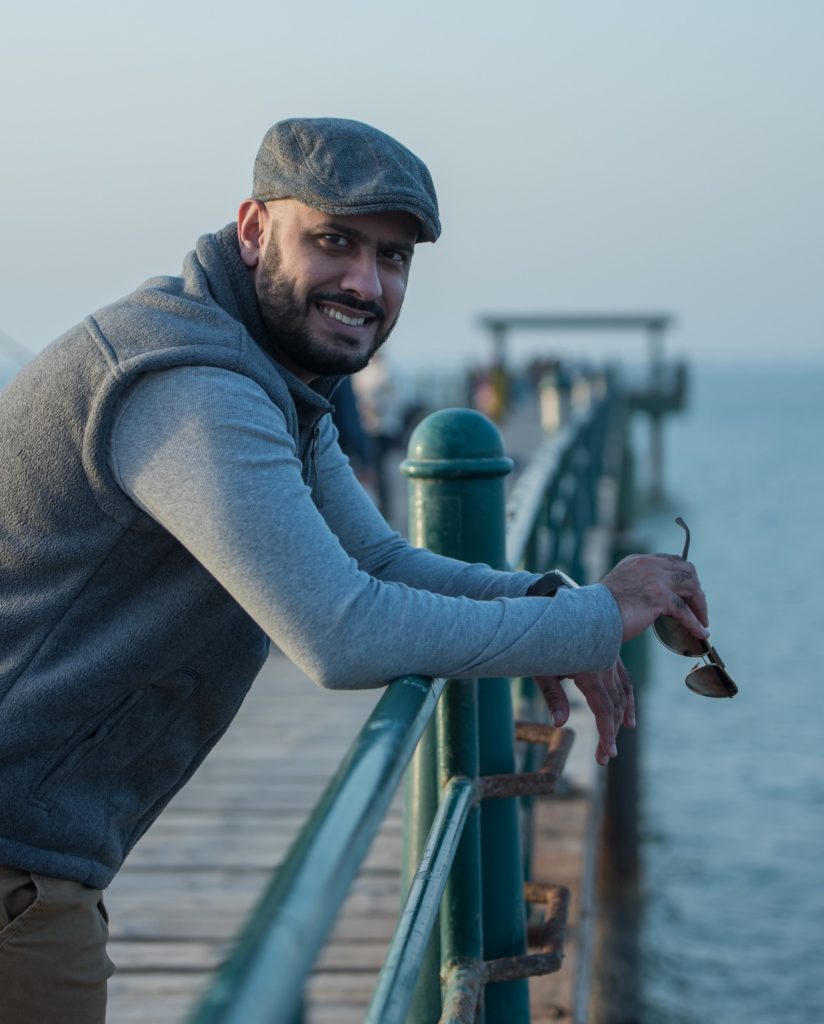 The Republic of Liberia is a country located in the west coast of Africa. Its population is about 5 million and its official language is English. There are about 20 ethnic groups in Liberia. The 4 main ones are Kpelle, Bassa, Grebo and Gio.

The main religions in Liberia are Christianity (85.6%) and Islam (12.2%). It is one of the poorest countries in the world and its economy has been dependant on foreign aid and investment for a long time.

There have been 2 main civil wars in Liberia:

Children have been participants in the second Liberian civil war. A lot of them were addicted to cocaine as the warlords thought it makes them more effective in fighting the war. That is absolutely inhumane by any standard.

Liberian women formed a group called: “Women of Liberia Mass Action for Peace” that consisted of both Christian and Muslim women led by peace activist Leymah Gbowee. They pushed for a meeting with President Charles Taylor and he promised to attend Ghana peace talks. They succeeded in applying peace in Liberia after 14 years of civil war.

The shadow of poverty still covers Liberia as people there are in desperate need for help.

My message to the people of Liberia:

“You achieved peace and that shows how a great nation you are. Keep living in peace so you can move forward and rise up together as one nation”.