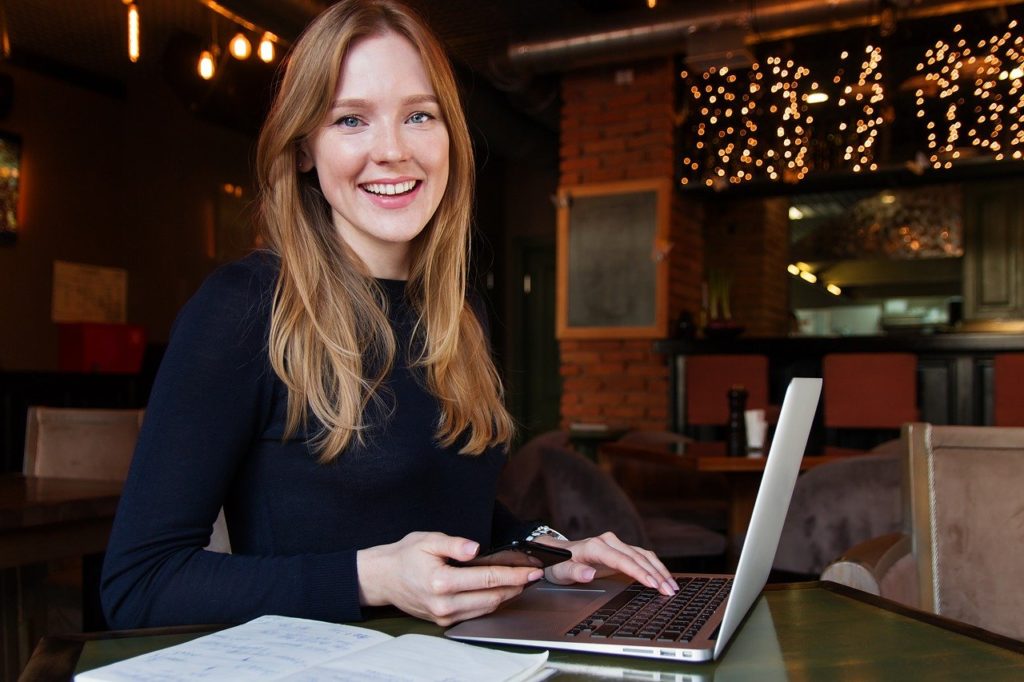 On October 1, seven new laws went into effect in Connecticut, most of which increased regulation to policing. These laws are provisions of the new police accountability bill passed by lawmakers in response to the nationwide protests following the death of Minneapolis man George Floyd. In the words of Attorney Ryan McKeen of Connecticut Trial Firm, LLC , “These new laws have the potential to protect civilians in their interactions with police, an issue that was brought to national attention with the death of George Floyd. They could prevent injuries, trauma, and even death. Officers owe a duty of care just like civilians do.”  While other more controversial provisions won’t begin until 2021, several of the provisions went into effect in October.

Police officers must gain written or verbal consent from a driver recorded on a body camera in order to search their vehicle during a traffic stop. They are no longer allowed to search a vehicle when pulled over for a motor vehicle violation; they can only do so with probable cause. In addition, an officer is only allowed to ask for a license, registration, and insurance during a stop, unless a valid license is not provided or the driver appears to have committed a felony.

After the death of George Floyd, many called out for more laws about excessive force and intervention. Now, officers in Connecticut have a duty to intervene if a fellow officer is exercising unreasonable, excessive, or illegal force against a suspect. Those who do not intervene in such situations may be charged with the same crime as the officer using illegal force. There is also a stipulation that police departments cannot retaliate against an officer who does intervene.

An additional change brought by the recent bill is penalties against those who file false claims based on race. This change follows incidents like that of Amy Cooper in New York, who was caught on video making a false claim to 9-1-1 about a Black man. Those who make such claims and false accusations will face harsher penalties for doing so.

Ex-police officers are no longer allowed to become security guards under these new provisions. This applies to officers who have lost their certification, had it revoked or canceled in any way. This prevents officers who were deemed unfit to serve in that duty from obtaining another job where they may exercise force.

The deadly methods in which officers use forced investigations are also changing with these new laws. There is a new Office of the Inspector General that is independent and will be conducting such investigations. If they find that an officer’s use of force was not justified, then the office will then bring charges against them.