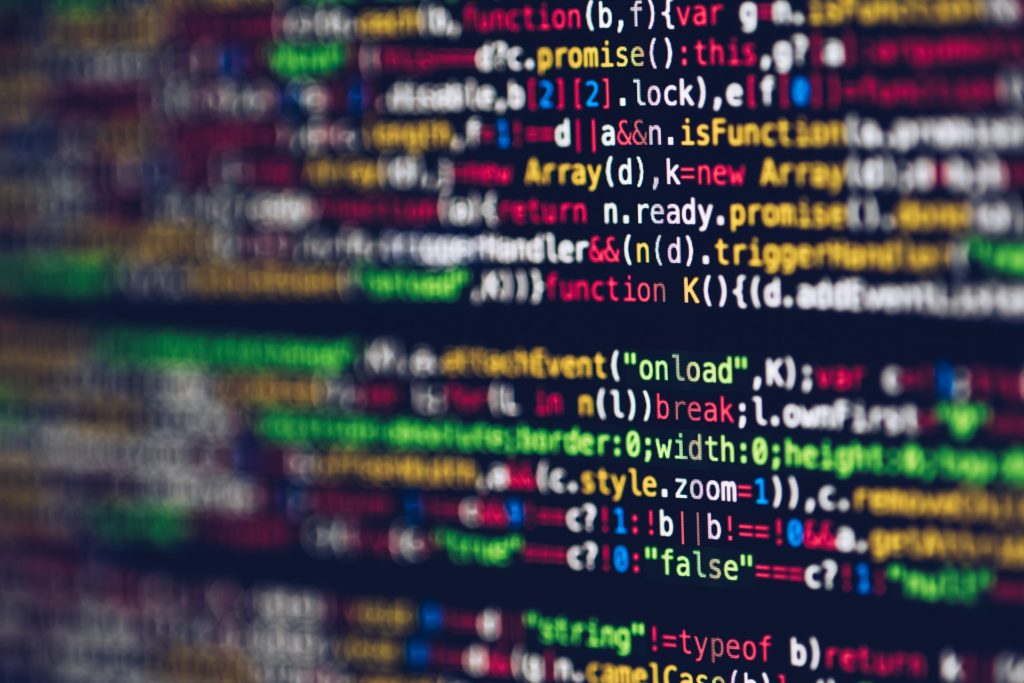 With such a vast array of languages out there to choose from there is one candidate that seems to always stand out from the rest. One of the leading performing languages and often referred to as the programming language of the web: Javascript.

Javascript is almost everywhere and employed by the majority of developers out there. Many of our most used websites and social media networks like Youtube and Facebook would not be possible without it. Even apps like google maps make use of its technologies. While all languages are capable of performing a wide range of tasks, the burning question that keeps on flaming is what makes javascript so popular and what does the future hold for this diverse programming language.

As with any product in any given market, each has their own product life cycle, a life cycle composed of four phases namely: Introduction, growth, maturity and decline. Each phase in turn has their own effect on the product and its popularity within the market as it passes through the timeline.

For example, once a product starts to reach the maturity phase of its cycle, a window of opportunity for disruptive innovation is created. In the case of the combustion vehicle, once the product reached maturity, the electrical, self driving technology entered its introduction phase. .

However, if a product is under constant development and innovation it never has reason to progress past its growth phase and lose popularity. This might be the case of javascript.

But what makes Javascript so popular?

The language itself is constantly evolving and the big community that supports it is part of this driving force. One thing many developers love compared to other languages is the amount of support and help one is able to get from the community in the form of tutorials, articles, forums, even tools and frameworks. With such a strong movement backing its cause, javascript and its community appear to be heading full force far into the future.

The introduction of new technologies in javascript over the past years have given this language the upper hand in staying ahead of the game. With the advent of Node.js Javascript was able to integrate with other languages on the server side and communicate with databases. Innovations like these also allowed for the scalability needed in cloud computing.

The sheer amount of modules and frameworks might be seen as a lot of noise for people just getting into the game but it also allows for more people to join given that there are so many ways to achieve the same end result. React, Angular and Vue.js showing off with radical new approaches to frameworks that have gained huge support and don’t seem to be going anywhere anytime soon.

Svelte being the latest of these innovative frameworks, bringing the concept of reactivity into the language, changing the label value at compile time. A great advance over React which instead provides developers with workarounds to impose concepts.

Another aspect that has also evolved immensely over the years is Javascripts module system. A module is a piece of JavaScript code written in a file used to export specific objects, making them available for other modules to require in their programs. Advancement in the way this code is packaged has made it easier for developers to reuse this code. Reusability is an important concept in software development.

The world of Javascript is vast and stretches far across the internet. This ever-changing language still has a long road ahead and will depend a lot on what is one with the language moving forward. On the other hand, on a more logical point of view, it seems unlikely that a new language would take over just because it is usually easier to develop current technology rather than reinventing the wheel.
As for the final thoughts, Javascript is a great language for any aspiring developer to start learning.  The vast diversity in application has a lot to offer and its future outlook even more as dependence on software increases through the XXI Century. Our Beginner’s Guide to Web Development could help you get started, along with this great list of javascript projects for beginners to get your creative analytical juices flowing.