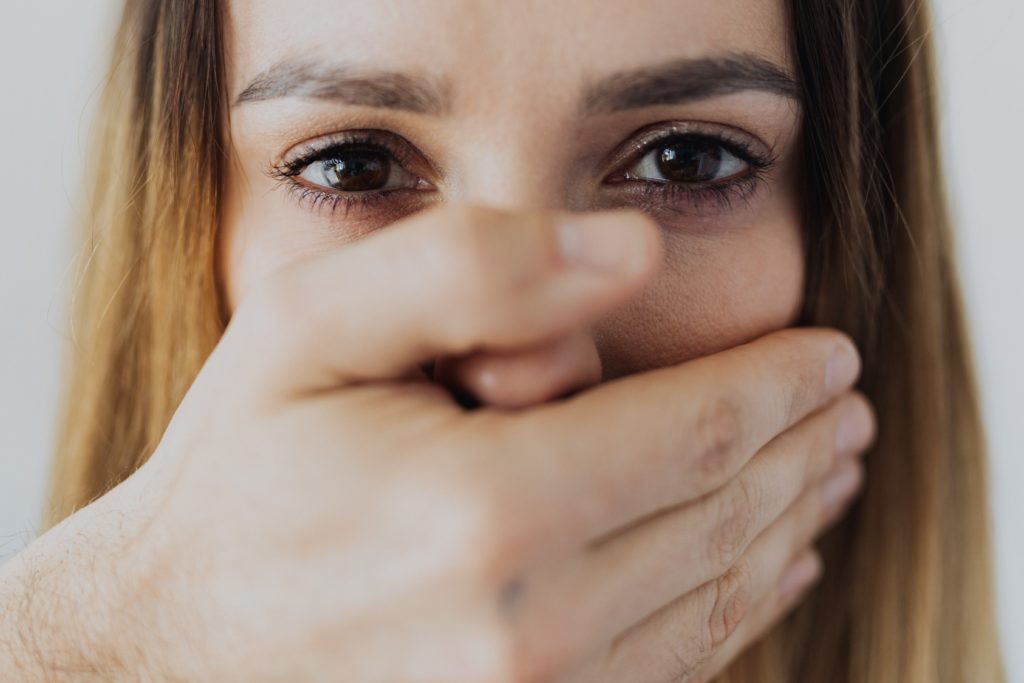 Domestic violence can occur throughout the world, and more than 200 million women and girls can experience violence from their intimate partner within a single year. Since the start of the pandemic, domestic violence has spiked in the U.S. with a significant increase in calls to helplines and downloads of spyware to guard against cyberstalking. However, in terms of those arrested for stalking, more than 70% were not convicted.

Minorities were one of the most affected as abuse cases rose by more than 50% or more within these marginalized groups. This increase has been caused by factors such as prevalent stressors, more opportunities for abuse, and less ways for families to check in with others.

The rise in domestic abuse could also be attributed to instances of violence not being reported by victims. This could happen for a variety of reasons, from fearing that nobody would believe the victim to losing a partner’s financial support that helps pay for the bills and necessities. Victims who own pets also could also be manipulated into staying with the abuser by fearing the abusers’ treatment of their pets. Nearly half of victims actually do choose to stay with abusers because they refuse to leave their pets.