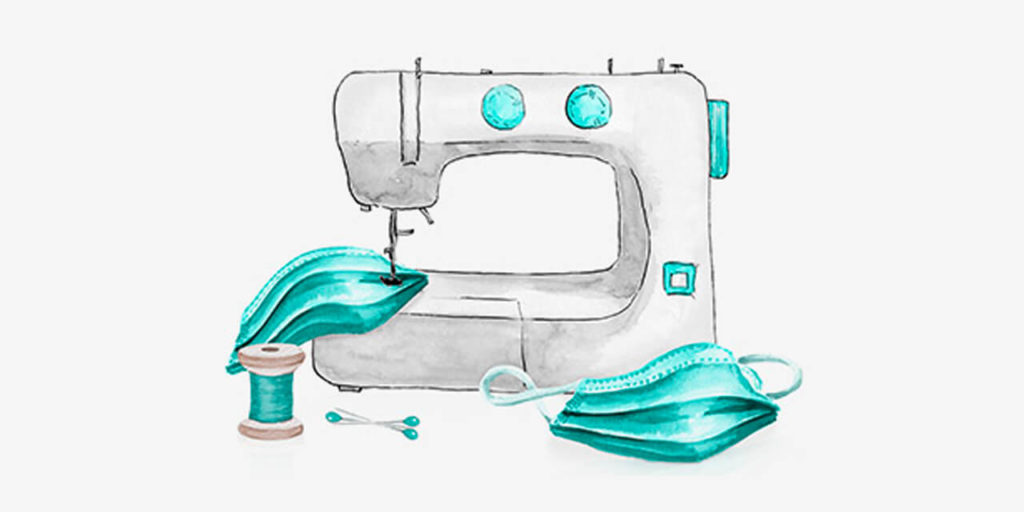 While Kfir Gavrieli is best known as the Los-Angeles based co-founder of Tieks, he has recently made headlines for entirely different projects. Over the last decade, Gavrieli has worked to empower female entrepreneurs around the world through microloans. Gavrieli is also taking part in initiatives to fight the spread of COVID-19.

Originally, Gavrieli started a footwear company known as Tieks in 2008. His company set itself apart by reinventing the ballet shoe. Thanks to the success of his company, the successful entrepreneur can use his profits to support his community.

Tieks rose to prominence because of the unique design of its ballet shoes. These shoes could be folded, so they could easily fit into a purse. The high-end shoes were made from Italian leather and textiles. Many women purchased these shoes so that they could walk in ballet shoes and wear heels once they reached their destination. The unique design made Tieks’ shoes simple to hold in a purse or backpack.

The loan recipients are located throughout the world in diverse countries such as Mali, Peru and Indonesia. Once women receive the money, they can use it to pay for things like feeding their farm animals, buying sacks of rice and paying for their children’s tuition.

This amazing program began with a Facebook promotion. Originally, Tieks promised to donate $1 to Kiva for each Facebook like they received. Because of this promotion, Tieks had one of the fastest growth rates of any Facebook page in the clothing category. Now, Tieks is the largest Kiva lender in the entire world.

Gavrieli Donates to the Fight Against COVID-19

Recently, Kfir Gavrieli has also made the news for Operation #SewTogether. Like many people around the world, Gavrieli has spent the last few months watching the pandemic unfold. In March, a friend told him about a hospital that was about to run out of masks. This news shocked Gavrieli into action. Soon, he was doing everything he could to help frontline medical providers get personal protective equipment (PPE).

To achieve this goal, Tieks purchased a fleet of sewing machines. The company encouraged team members and customers to make masks. Team members at Tieks were retrained to create masks, so the facility was transformed into a mask production line. To get customers to take part, Tieks offered $50 gift cards for every 25 masks sewn.

Thanks to this promotion, more than 636,000 masks have been sent to hospitals in need. As long as hospitals continue to need masks, Tieks and Kfir Gavrieli will keep making them. Through philanthropic initiatives like this campaign, Gavrieli’s company is striving to make the world a better place.

For more on Kfir Gavrieli: https://www.pulseheadlines.com/kfir-gavrieli-charity-work-and-causes/75044/