Skip to content
Latest News:
Attention Female Entrepreneurs! How to Manage Your Business Efficiently in These 4 Areas
5 Mistakes to Avoid When Planning a Loved One’s Funeral
Why Relocation is Becoming Popular: Global Choices 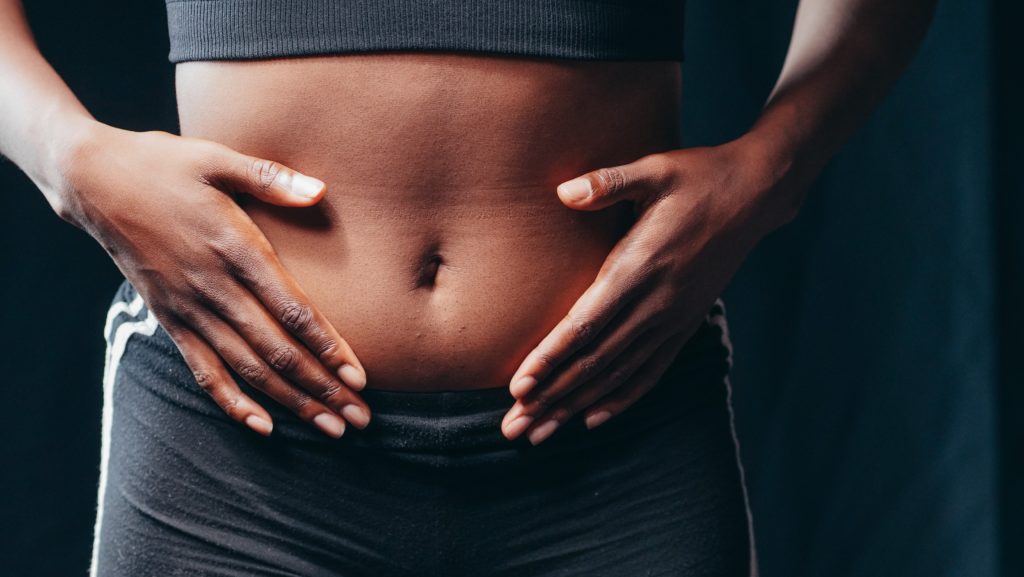 There are certain signs of birth injuries that can appear immediately after birth or later in life. While the possibility of a birth injury is the last thing that parents want to think about, identifying these signs early on may help them treat the injury and seek compensation for injuries resulting from malpractice.

The following are some signs for parents to look for both immediately following a child’s birth and throughout their development.

Several signs of a birth injury can show right after the birth of a child. These signs may not always be symptomatic of a birth injury, but they may indicate that the child sustained an injury during delivery.

Some of the signs to look for right after a child is born include skull fractures, low oxygen levels, seizures, reflexes that are weak or absent, slow heart rate, curled fingers, excessive drooling, and loose or stiff muscles.

Additionally, a child may sustain an injury known as Erb’s palsy, which consists of temporary or permanent nerve damage resulting from stretching of the neck to one side during delivery. In some cases, any of the above-listed signs could also be indicative of other types of nerve or brain damage, including cerebral palsy.

Recognizing any of these signs early on can help determine the best care plan for the affected child.

Many birth injury symptoms develop soon after a child’s birth, but others may not be apparent until months or years as the child develops.

For children ages 12 to 24 months, symptoms of a birth injury include:

Other signs for parents to look for include difficulties with eating or drinking, not bringing objects to their mouth, not turning the head upon hearing certain noises, and the inability to pass small objects between hands.

For children over two, symptoms may become even more apparent as the child goes through schooling. By this time, physical or mental dysfunction may be more measurable in comparison to other children of the same age. Symptoms for caregivers to look for in children around this age include the inability to speak or understand a spoken language, developmental disabilities, spastic reflexes that limit fine motor skills, and difficulty with walking, running, or navigating stairs.

Older children may also exhibit shakiness and tremors, stiff muscles, and other troubling symptoms. Discussing these symptoms with the child’s physician can help determine what’s wrong and lead to a specialized care plan to meet the child’s needs.

What to Do in the Event of a Birth Injury

If parents believe that their child’s symptoms indicate that a birth injury took place, medical professionals can help make a formal diagnosis. If it’s determined that a birth injury likely occurred and caused damage to the child, this may be grounds for a medical malpractice claim to help parents recover compensation.