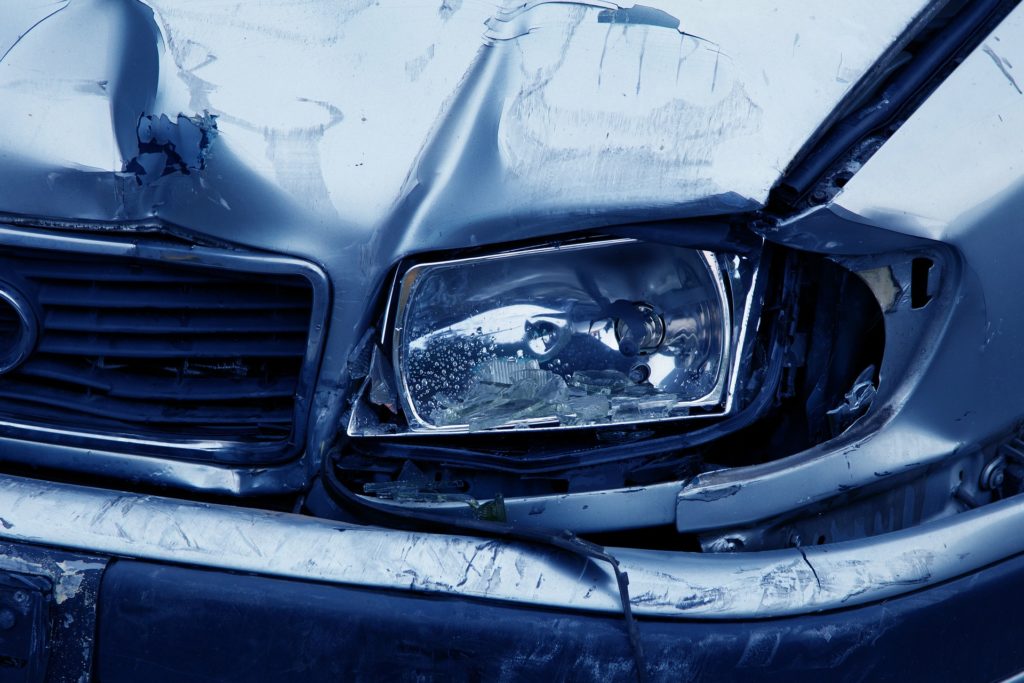 Victims of hit-and-run accidents deserve compensation for their injuries and property damage, but they must be aware of the challenges that make these cases more complicated than most. When someone leaves an accident behind without identifying themselves, as is the case in more than 10% of crashes reported to the police, he or she places a tremendous burden on his or her victims. However, if done correctly, people on the receiving end of a hit-and-run can get what they deserve.

One of the most opportune moments in a hit-and-run accident occurs right after a crash. If a victim wants compensation from a hit-and-run driver, he or she will need to help the police identify that driver. To assist the police, the victim should write down as many identifiable details immediately after the crash while it is still mentally fresh. These details can include:

The victim of a hit-and-run can also ask people nearby to see if they registered any details about the accident. The more details available, the easier it will be for the police to find the driver. If someone is concerned he or she will not be able to discern these details after an accident, he or she might want to consider purchasing a dashcam.

Finding Treatment for the Injuries

For both a person’s personal safety and legal situation it is in his or her best interest to go to a hospital after a hit-and-run. Even if the injuries are minor, visiting a doctor will allow the victim to document his or her condition, which may become useful in a lawsuit. Going to a doctor also shows that the victim has taken the accident seriously.

In most car accidents the driver at fault pays the victim back through personal insurance. However, in hit-and-run cases where the at-fault driver is typically uninsured or underinsured or missing altogether, the claimant is more likely to receive compensation through his or her own UM or UIM coverage.

This does not mean that the victim of a hit-and-run can just go to an insurer, tell them about the accident, and expect a check in the mail. If there is no way to track down the driver, this insurance will only kick in if the claimant can prove that there was contact between his or her car and the other car. Proving this can be tricky. It often requires the work of a lawyer to do it correctly. Hit-and-runs create all legal hurdles and bottlenecks. People who survive a hit-and-run accident deserve compensation but should be warned that the road ahead will not be easy.