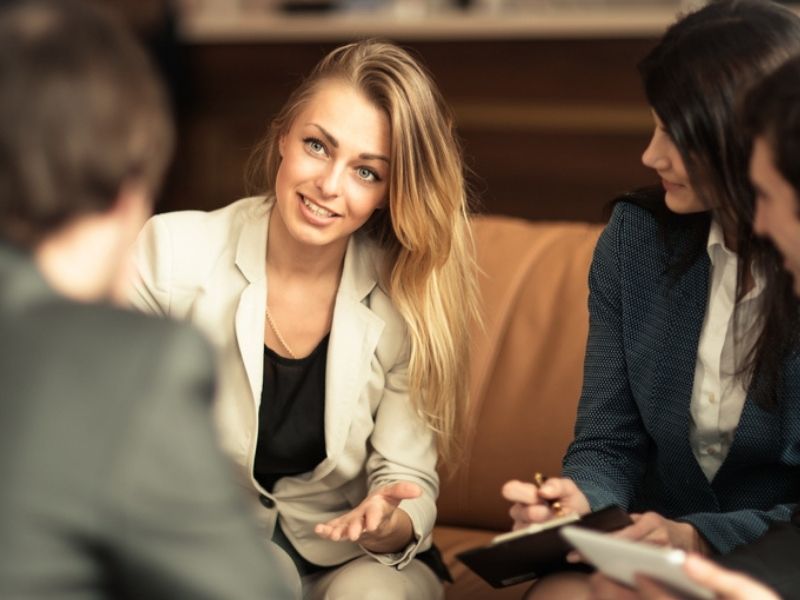 A PR agency is often a very misunderstood commodity. People know that they exist because they get mentioned all the time in movies. But people usually don’t know what they do, outside of polishing up someone’s image. You might think that A PR firm is brought in when someone has made a big mistake and things need to be cleaned up. But in truth a PR agency is just one part of a good corporate strategy to enhance a company or a person’s image. And most of the work that they do is proactive rather than reactive.

If a public relations firm is working properly, the public will have no idea that they even exist, and even better, the clients they represent will be prepared for whatever eventuality or change in direction that comes along. Public relations, along with a good ad campaign, is the way true professionals manage their public image, and save themselves a lot of trouble at the same time.