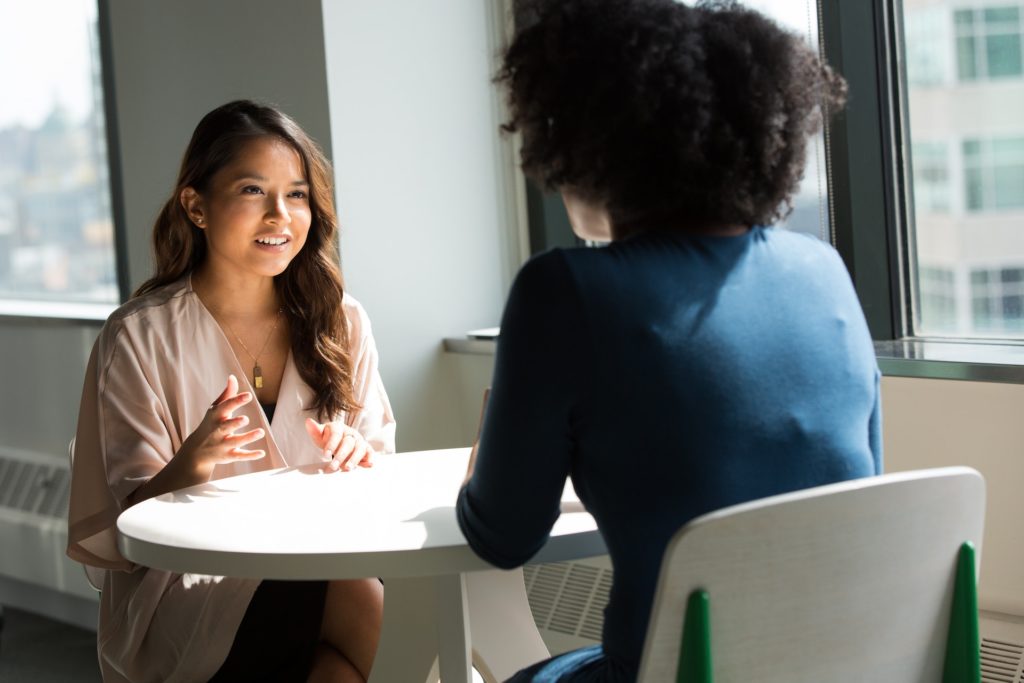 Since the 1970s, the role of women in the economy has been growing. The percentage of women in the labor force has grown from 37% in 1970, to 56.2% in 2021. Although the participation of women in the labor force reached a 33-year low in 2021 as women lost disproportionately jobs due to the pandemic, their role in the economy remains historically high. Women have also grown as entrepreneurs, but they have a much lower rate of business ownership than men, although this has been trending upward. According to Yahoo! News, nearly 20% of businesses are owned by women, with a total value of $1.8 trillion, and employing 11 million people.

How Ownership of Businesses by Women Has Evolved

Women also report having to take working hours into consideration when starting businesses. Historically women carry the bulk of the burden of taking care of children and doing household chores. Unlike men, women have to take their household activities into account. This means that they look for businesses that give them flexible work hours, or essentially allow them to achieve work-life balance.

Men, on the other hand, tend to make decisions about the kinds of businesses they will invest in based on where they think they can make the most money, or because they want to be independent.

The demographic characteristics of women business owners follow the same pattern as that of men, with 82.8% of businesses owned by white women, 74.6% by non-minority and 92.45 by non-Hispanic and 98.9% by non-veteran women.

The Businesses Women Invest In

The employees of women-owned businesses are most present in healthcare and social assistance, with 19.4% of their employees working there. These also happen to be businesses with low paying jobs, and so, these businesses pay just over 30% less than the national average.

Businesses owned by women had an average of $1.6 million in revenue, compared wot $3.2 million for male-owned businesses.

The Funding Gap is Growing

When venture capitalists do invest in women-owned businesses, they are more likely to get investment if their business is in retail and spaces dominated by women, rather than if they are in science, technology, engineering, and mathematics (STEM) domains. Many male venture capitalists are skeptical about the success of women in STEM, because there are relatively fewer levels of success. Again, this is a chicken and egg problem: without an increase in investment in women in STEM, there will continue to be a dearth of successful women in STEM.

Fortunately, there is evidence that the number of women venture capitalists is on the rise. Between 2019 and 2021, the share of women general partners in venture capital firms rose from 12% to 15%. Wealth management has seen a lower rate of growth, with women making up just 11.8% of managers in 2021. Women are, however, still far from the 50% they need to achieve parity with men.